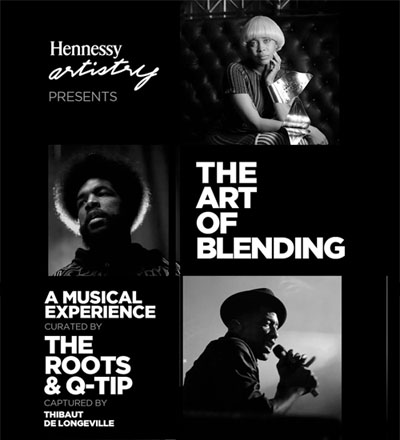 No stranger to the throngs who flock to intimate music venues across the USA, Hennessy Artistry is a well thought out and strategic advertising campaign to get their cognac to the hip-hop world of music.

Since 2006, ‘Henny’ have become a mainstay of cool music, art, culture and style across America.  And last year they tapped the mastery of filmmaker Thibaut De Longeville to record a documentary called ART OF BLENDING that has just been released.

‘The Art of Blending’ is a melange of music performances and interviews by both established and new acts – including Mary J. Blige, Bobby Brown, Jay Electronica, Chaka Khan and D-Nice.

Hennessy were keen to document and commit to film their Artistry program, and decided that de Longeville was the perfect person to do so.  Filmed in black and white, the documentary gets up close and personal with the artists at various Hennessy Artistry venues, giving a fascinating insight into the world of ‘rock n roll’ in the 21st century. 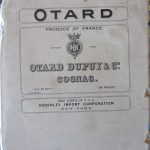 Reader has a Lithographic Stone for Cognac Otard Dupuy Label 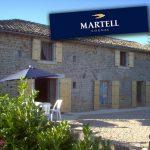 Buy a Bottle of Martell Cognac and Win a House 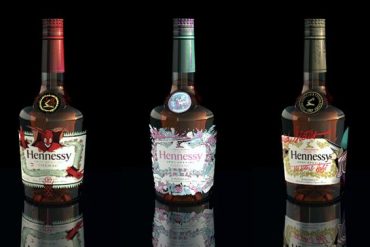