It’s always exciting to see what the cognac houses have planned for the year ahead.  And as the number one in terms of size and volume exported, Hennessy Cognac certainly has some plans for the coming year.

With the Chinese New Year recently having been celebrated, and knowing the penchant of the rich who sip cognac as their drink of choice on such occasions, it should come as no surprise to hear that Hennessy hosted an elaborate event in Queens, New York City.

Created by Christine Su, Rocky Xu, Wendy Lam and Yu-Ming Wu, the lucky few were treated to a sumptuous eight course meal.  This was beautifully accompanied by a new Hennessy Cocktail, named Hennessy Privilege – Year of the Wooden Horse.

But onto things that the more regular consumer can look forward to, and it seems that there are exciting times ahead.  Hennessy has been gaining in popularity in the US over the past two years, exporting 2.4 million cases to the country last year.  And it seems that there’s no stopping them, as they plan to roll out more new products, along with an extension of the “Never Stop, Never Settle” campaign that begun in 2013.

Street art in VS form

First on the list is a revamped VS Limited Edition bottle.  You may remember three previous versions, featuring artwork from contemporary artists, Os Gemeos, Futura and Kaws.  And there’s another on the way this year.  These bottles usually retail for around $30, making them a great collectors item that’s affordable to all. 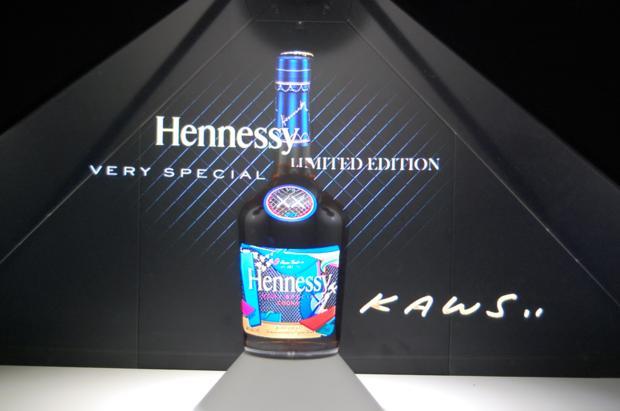 There’s a new VSOP in the offing as well, with a redesigned carafe planned for the Hennessy Limited Edition VSOP.  Once again, this is a cognac well within the reach of most, and will cost between $50-60 for a bottle.

And at the top end of the market…

But if you’ve got $27,000 going spare, and are wondering what you should spend it on, then you could do far worse than invest in a truly limited edition that the house plans to launch this year.  Edition Particuliere is created from a delightful blend from the year 1900. But you’ll need to move fast, as only 25 bottles are to be made available – and that’s on a global scale.

… the campaign that’s been running in conjunction with hip-hop artist, Naz, will gain further momentum in 2014.  Designed to target the younger cognac drinker, this year sees a travelling roadshow that will showcase the story of Sir Malcolm Campbell and his attempts to break the land speed records between the years of 1924 and 1935. 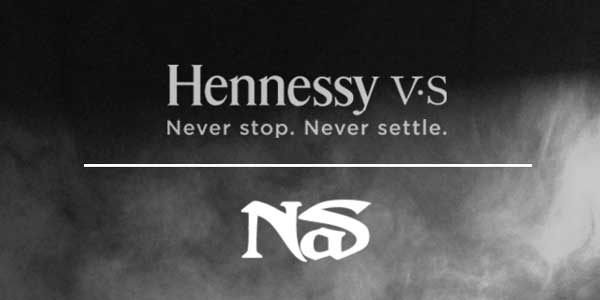 Travelling to 20 cities and four military bases around the US, this campaign is all about pushing the limits of potential.  The roadshow will feature a 24 foot replica of Sir Malcom’s historic race car, as well as a a visual spectacular of his record breaking moments.  Oh, and of course they’ll be live samplings of Hennessy Cognac, as well as demonstrations of how to mix the drink in different ways, according to personal tastes.

And if that’s not enough, visitors to the Never Stop, Never Settle event will also be able to enter a sweepstake for the chance to win a trip to France to visit the Hennessy Distillery in Cognac, and the Formula 1 Academy in Nice.  It’ll also be possible to join in via Twitter, even if you can’t attend one of the roadshow events. 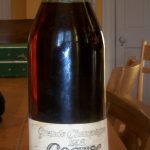 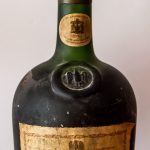 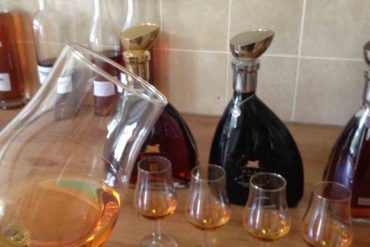 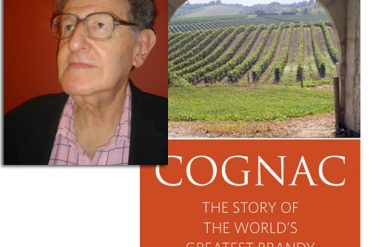 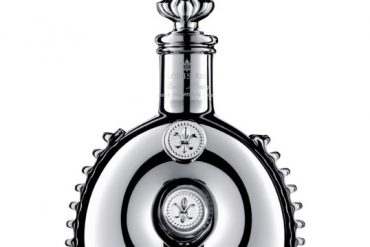