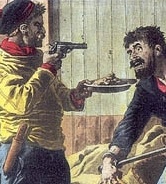 Hold-up! Give me the Cognac or I shoot you!

I do not know why, but I discover more and more a certain ‘Charantais’ obsession about famous criminals from the region. For instance, you’ll find the book “Les Affaires Criminelles de Charente” quite often. In a small “tabac” shop in Montomoreau I saw this book again.
A Cognac trader burned the distillery of a strong competitor? A winegrower stabbed a rich owner of a maison de negoce (one of the big trading houses)?

Okay, Thomas Hine, the founder of Hine Cognac was a smuggler and then became legal… but what is it with those books and the criminals of the region? And I wonder what kind of gangster the region has seen so far. Perhaps I should have a closer look at those stories.

In the meantime: Here are some books one finds pretty often in supermarkets, shops or tabacs. 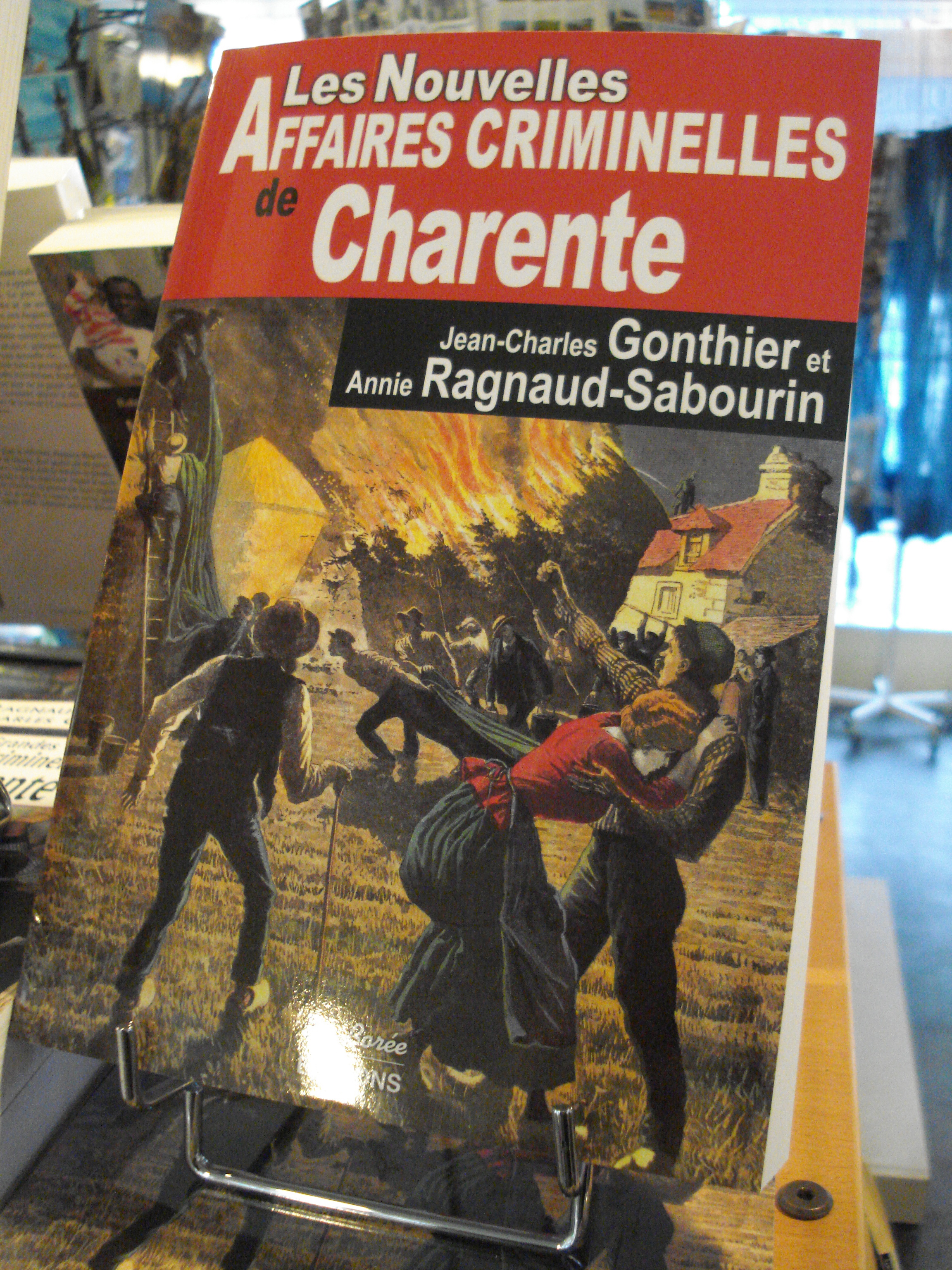 The former province of Angouleme, a part of the Poitou, Limousin, Saintonge were grouped after the French Revolution to form the mosaic of the Charente, using the river’s name running through it.

The Charente has seen many victims or witnesses of many brutal and tragic crimes.  It seems that the cognac has sometimes influenced their brains… Is that what moved them to action? If that’s true, the angels share does not really deserve its poetic name! Those books present trials and cases that have shocked the people of the region. 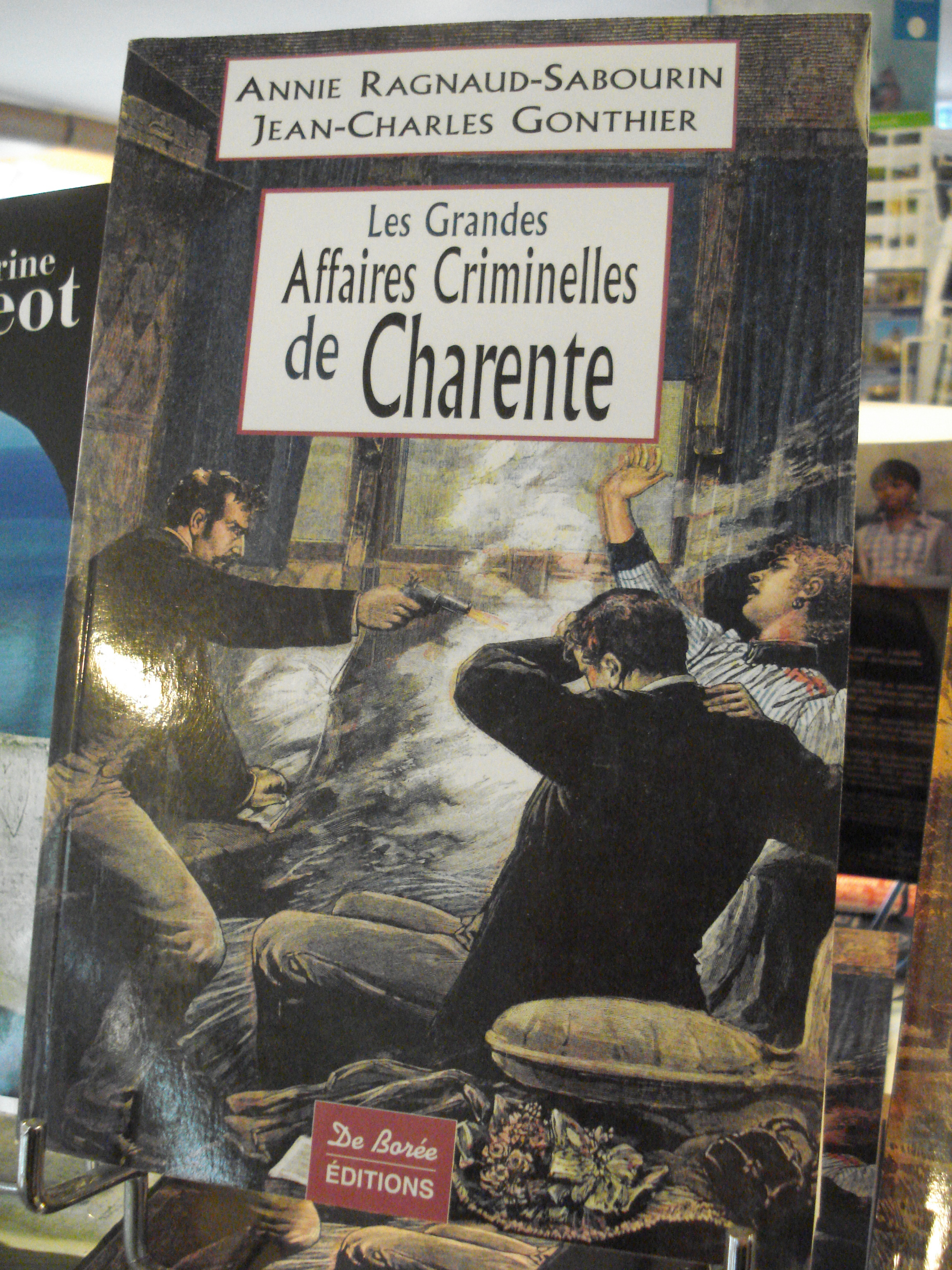 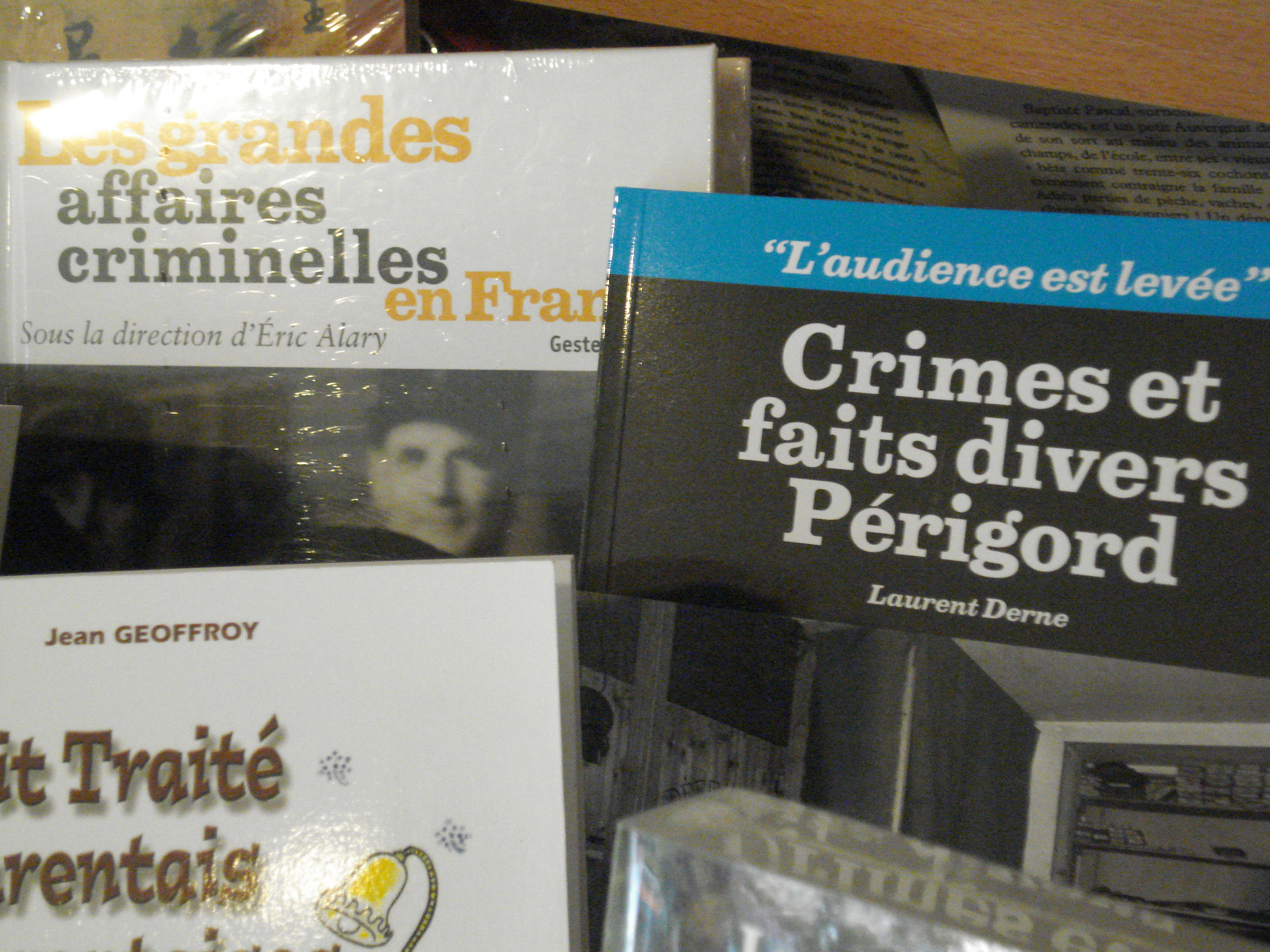 And here is another book I found about French criminals in the Cognac region: It presents 14 stories, dating from 1824 to 1947.

Case involves Charente-Maritime , in differant eras: the drama of Royan, the rapist Dolus, or the wife of devil Cierzac ….
The author used documents from the Court of Saintes, interrogation documents, witness statements, indictments, newspapers and so on. Those books also cover justice in general. 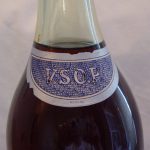 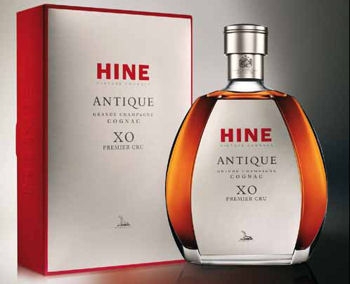