Mon dieu! In a move that was bound to anger the French, President Francois Hollande has put 1200 bottles of fine wines, cognacs and champagnes from the cellars of the Elysee Palace up for auction. 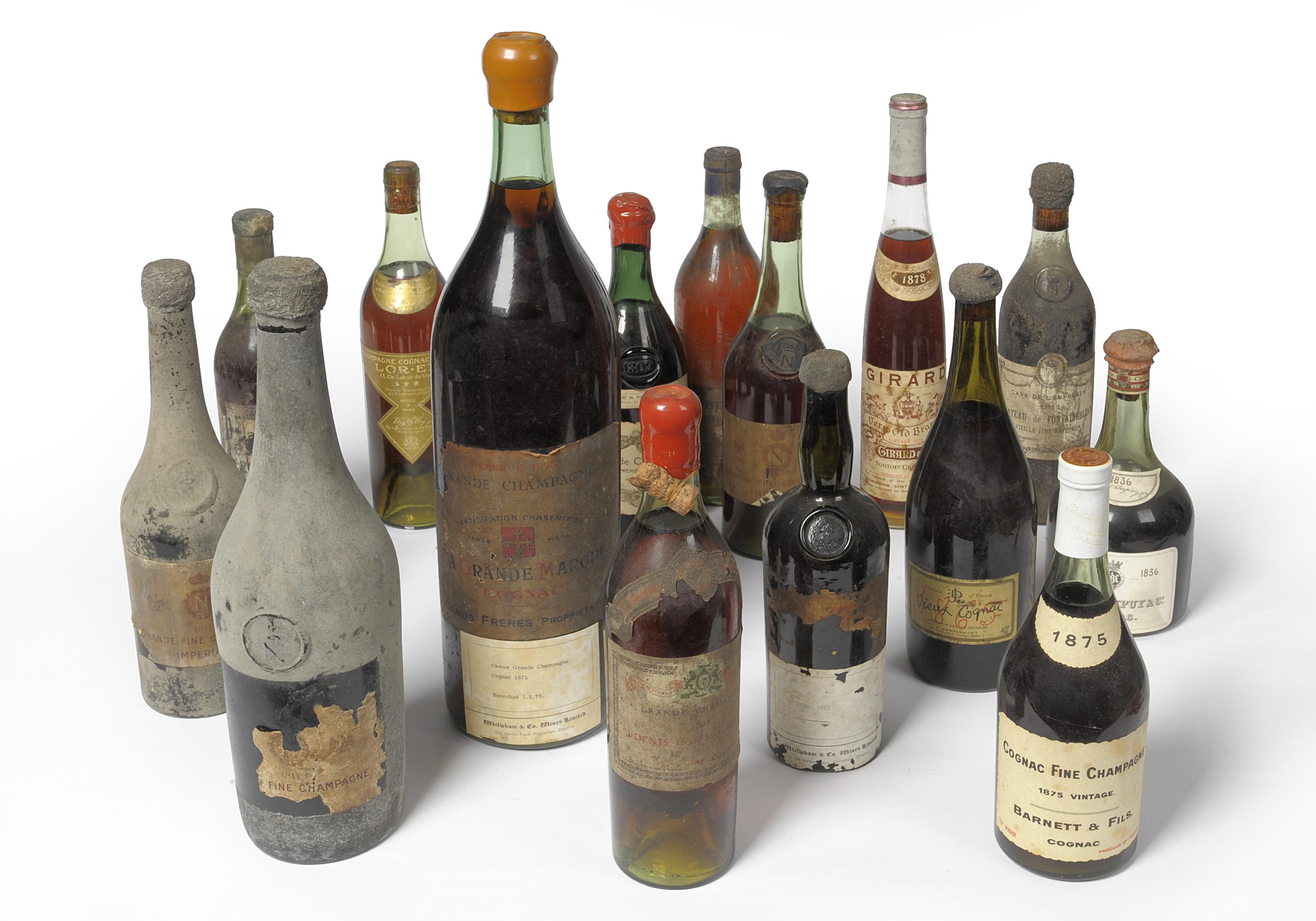 As we know, the French are certainly not backward in coming forwards when it comes to voicing their opinions, and Hollande has been accused of literally selling of some of France’s national heritage.  Michael Jack Chasseuil, one of the countries leading wine collectors has expressed his regret in a letter to the socialist president.  Angry that the bottles are “to be sold off to billionaires from all over the world,” he also says that “even if they go for fantastic sums, it will be a derisory amount in terms of the national budget and when you think about what these wines represent in the eyes of the whole world.”

But Hollande defends his decision, with the official reason being that the sale of these bottles will both free up funds to rejuvenate the collection, and that these proceeds will be invested in replacements that are somewhat more modest.  Any surplus profits brought in from the sale will be ploughed straight back into the government coffers.

The sale took place at the Drouot auction halls in Paris, although the bottles themselves were not there.  Instead they were represented by photographs for interested onlookers and potential bidders.

The first bottle sold was a Krug 1985 Champagne that fetched a price of 1200 euros. 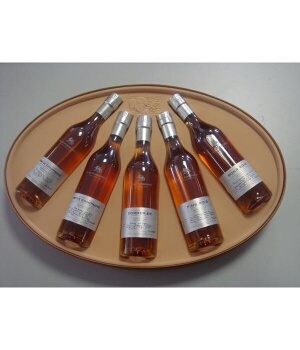 Each bottle will have a small label that mentions the date of the auction and the Elysee Palace (love that), something that collectors are bound to be interested in.  Ghislaine Kapandji, auctioneer at Drouot, says that the sale is “exceptions, because this is the first time that the Elysee put its bottles on sale.” Prices were expected to reach up to 2500 euros for various bottles, down to a more modest 15 euros for the more ordinary wines in the collection. 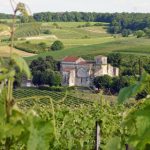 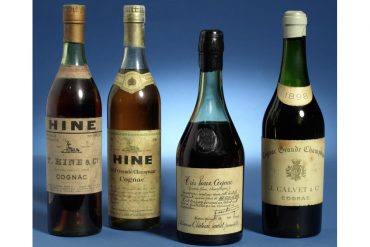 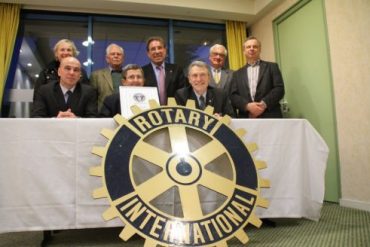 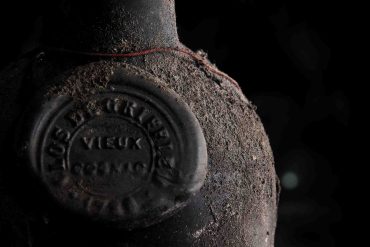