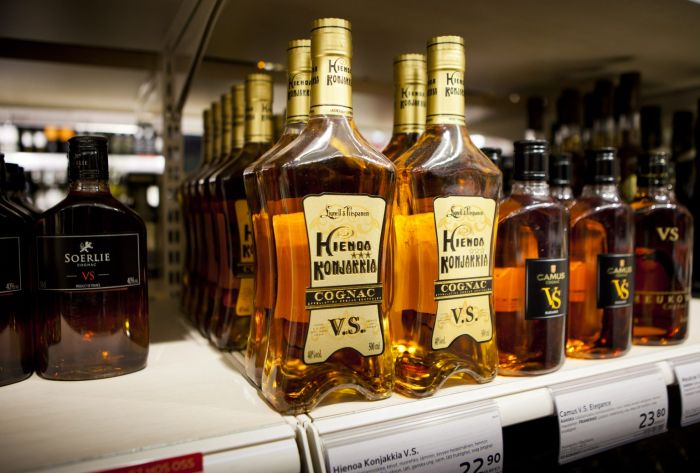 When Finnish company Gust Ranin Oy made application to use the word ‘cognac’ and it’s Finnish translation ‘konjakki’ to describe its spirits, the BNIC of course took up the fight.

Since 1989 it has been ruled that cognac can only be made in the geographical region around the town of Cognac – the law is clear.  However, the fight against Gust Ranin Oy has made it all the way to the highest EU Court of Justice where this week it was ruled that they cannot use the wording on their bottles.  The court stated that allowing Gust Ranin Oy to use this name would ‘adversely affect the protected indication’ and that the Finnish authorities must invalidate the registration of the contested marks.

It is now up to the Finnish courts to uphold this ruling. Because despite many companies trying to prove otherwise – if it’s not made in Cognac – it’s simply not cognac.


A trade mark containing the geographical indication ‘Cognac’ cannot be registered to designate a spirit drink not covered by that indication. 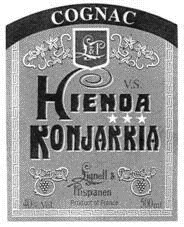 The commercial use of such a mark would adversely affect the protected indication
Under the regulation on the protection of geographical indications for spirit drinks1, it is possible to
register as a geographical indication the name of a country, region or locality from which a spirit
drink originates, where a given quality, reputation or other characteristic of that drink is essentially
attributable to its geographical origin. A registration of that kind is made upon application by the
Member State of origin of the drink. The application must be accompanied by a technical file listing
the specifications which the drink must meet if it is to be able to be designated by the protected
geographical indication.
Furthermore, the regulation prohibits the registration of trade marks which may adversely affect a
protected geographical indication and states that, as a general rule, where such a mark has
already been registered, it must be invalidated.
The regulation mentions ‘Cognac’ as a geographical indication identifying wine spirits originating
from France.
Gust. Ranin Oy, a Finnish company, applied in Finland for the registration, for spirit drinks, of two
figurative marks in the form of a bottle label bearing descriptions of the spirit drinks containing the
term ‘Cognac’ and its Finnish translation, ‘konjakki’. Although the Finnish authorities have accepted
the application for registration, the Bureau national interprofessionel du Cognac – a French
organisation of cognac producers – contests the legality of that registration before the Finnish
courts. 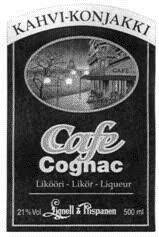 The Korkein hallinto-oikeus (Supreme Administrative Court, Finland) asks the Court of Justice
whether it is permissible under the regulation to register national trade marks containing the term
‘Cognac’ for products which, in terms of manufacturing method and alcohol content, do not meet
the requirements set for the use of the geographical indication ‘Cognac’.
In its judgment given today, the Court states, first of all, that although the contested marks were
registered on 31 January 2003 – that is to say, before the regulation entered into force – that
regulation is applicable in the present case. In that connection, the Court observes that the
retrospective application of the regulation does not undermine the principle of legal certainty or the
principle of the protection of legitimate expectations. The obligation on Member States to prevent
the use of a geographical indication identifying spirits for alcoholic beverages which do not
originate from the place designated by that indication has existed in EU law since 1 January 1996. 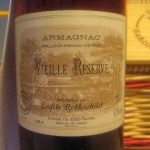 Armenian Brandy – Returning from the Brink