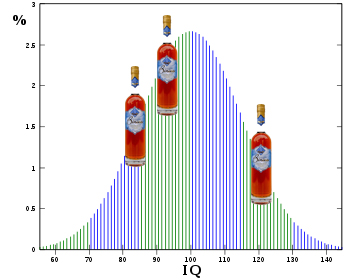 Does Cognac Have an IQ? Tool Measures Cognac and Beverage Brands

You might think that it sounds really daft, but American company L2 has deduced that a company’s ability to use Facebook as an advertising tool really does have a significant effect on a company’s return on investment (ROI).

They say that out of every eight minutes spent on the internet, one of these is on the social networking site.  With this in mind, the company has developed what they call a ‘Facebook IQ’ of 100 prestige companies and their use of the site to increase values to their shareholders.

The scores are very much like that of a regular IQ and work as follows:

> 140 = Genius.  The company have successfully integrated Facebook into their marketing strategy and it has a strong effect on sales and profits.

110 – 139 = Gifted. Shows a good understanding of using Facebook as a promotional tool and continues to improve their fan base.

90 – 109 = Average. Still finding their feet on Facebook.  Perhaps have some sound strategies in place but yet to take advantage of the huge potential.

70 – 89 = Challenged. Have gone through the motions of setting the company up on Facebook, but have not utilized it to any extent.

> 70 = Feeble. Little or no Facebook presence – is running the danger of missing out completely on the marketing potential of the site.

So – who’s on the list, specifically in the cognac and spirit world, and what IQ do they have?

And in case you’re wondering which company tops the list – it’s BMW with a score of 175. 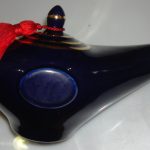 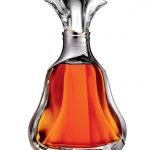 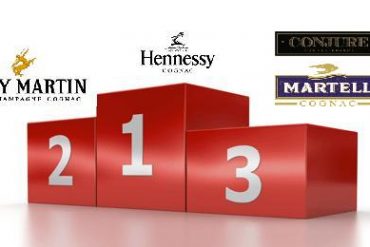 Results: Most popular Cognac of the weekend! 1st and 2nd same, 3rd changed 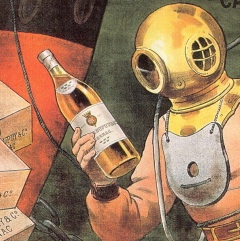 What is your favourite Cognac? This time Hennessy and Braastad