Exclusive Cognac Menu: with eaux-de-vie every step of the way

When it comes to the perfect meal, then it undoubtedly has to incorporate your favourite cognac somewhere along the line.  But what about a menu that features cognac with every single delectable mouthful?  Sounds idyllic, doesn’t it?

So here at Cognac Expert we decided to put together a meal plan with a difference; where every single course has eaux-de-vie included for your delight.  The appetizer you’ll need to prepare yourself, but all the other dishes and drinks can be found in various venues around the world.  You just might need to explain to your bank manager the reason why you need to extend your overdraft…

Escargot with garlic butter and a splash of cognac

This is a twist on the staple French meal of snails, or escargot to give them their correct name.  A wonderful way to enjoy a meal that’s, admittedly, an acquired taste.  But adding in the cognac certainly spices them up a little. 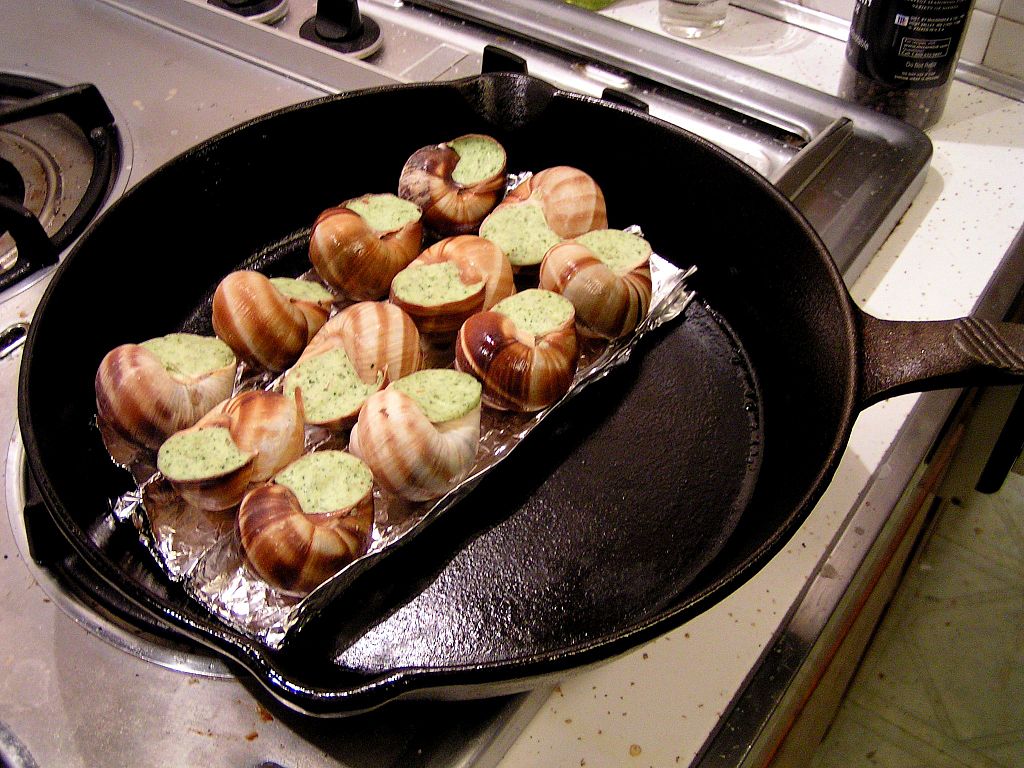 Simple to make, all you need is some escargot, a clove of garlic, butter, pinch of kosher salt, minced parsley and a nice VS or VSOP cognac.

Crush the garlic and mix with the butter, salt and parsley, and then smother over the escargot.  Splash the cognac over the shells and cook in the oven at 450 degrees Fahrenheit for 7 mins…

When it comes to hot dogs, you’ll most likely think of the sellers churning them out from carts on the streets of New York.  But when it comes to the Dragon Dog at Vancouver restaurant, Dougie Dog, then nothing could be further from this experience. 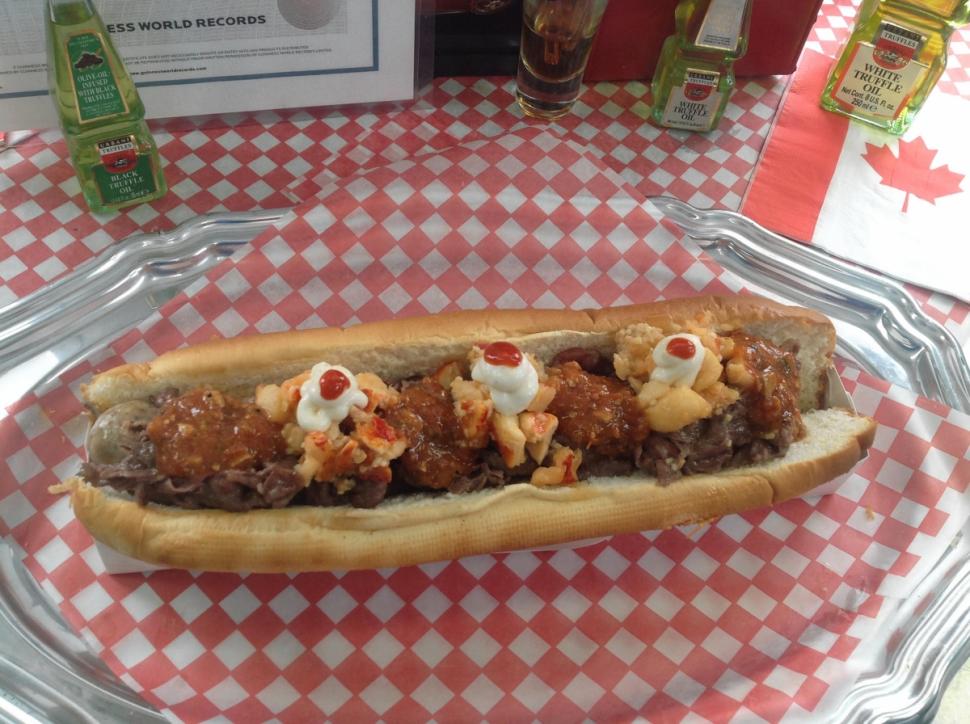 Officially listed in the Guinness Book of Records as the World’s Most Expensive Hot Dog, the Dragon Dog is the brainchild of restaurant owner, Dougie Luv.  And at $100 dollars it certainly needs to be something special…

Presented in a 12” long sweet bun, the foot long bratwurst sausage has been infused with Remy Martin Louis XIII Cognac.  This is then piled with Kobe beef that’s been cooked in truffle oil and sea salt, topped off with lobster tails and claws smothered in garlic butter.

This certainly isn’t a hotdog that you’d want to eat ‘on the go’.  More one that you’d want served at a table with white linen and silver cutlery.  After all, at that price you’ll want to savour every bite…

What would you expect to pay for a little piece of luxury?  When it comes to cupcakes (a phenomenon that’s taken the world by storm over the past few years), you might think of shelling out perhaps $5, $10 or even $20 dollars depending on the quality and ingredients.  But $900 bucks!  Now that’s in a league all of its own…

But that’s what you’ll need to spend if you want to purchase the latest creation from Toronto based baker, Le Dolci.  Tasked by a customer to create ‘the most extravagant cupcake possible”, Lisa Sanguedolce (owner of the bakery) certainly had a job on her hands.

The client commissioned her to create a one off, super-luxurious cupcake for his wife’s birthday.  It had to contain some of his wife’s favourite items, and, naturally, impress her.  So Sanguedolce got to work.  Drawing on the expertise of a cake designer and two pastry chefs, it took hours of consultation and planning to come up with a recipe.  The ingredients decided on were the $1000 dollars a bottle Krug Collection Brut Champagne, 24 carat gold flakes, sea salt from Carmargue, France, Normandy butter, limited edition 21 year old Courvoisier Cognac, 70 per cent cacao chocolate, Tahitian vanilla beans and organic sugar cane.

And that was just for the cupcake itself…!

Decoration included a cascade of champagne caviar bubbles, fondant branch complete with leaves finished in edible gold, and fondant flowers.  So where does the cognac come into the equation?  Well, this was the finishing touch, drizzled over the top of the cupcake just before it was eaten…

And the result?  Two days worth of labour came up with a cognac soaked delicacy that we hope lasted longer than just a couple of mouthfuls for the recipient of the gift.

And a cocktail to wash it down with…

So, if a $900 dollar cupcake isn’t enough to make your bank manager shudder at the thought, perhaps the latest inspiration from Las Vegas nightclub, XS in Encore, might be more your ‘cup of tea…’

As you would expect, the makeover has it’s own special Las Vegas glitz added.  Here’s what to expect, should you wish to partake…

Add ice and swirl together for at least 30 seconds.  Strain into an 8 ounce Baccarat Crystal chalice emblazoned with the XS logo.  Garnish with orange peel.

We hope you get to keep the glass… 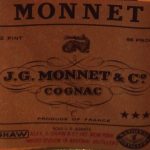 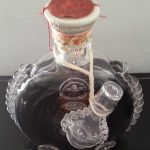 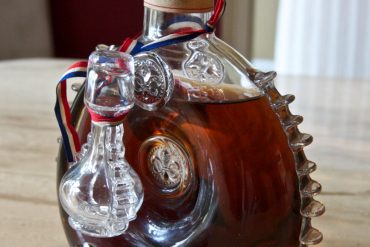