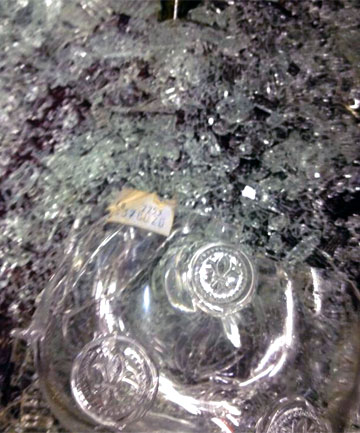 The fury of Mother Nature knows no bounds, and she claims the lives of many in a seemingly indiscriminate manner.

However, thankfully the recent sequence of earthquakes that have rocked New Zealand since Friday 19th July haven’t claimed any human lives.  However, the owner of Wellington’s Regional Wine and Spirits outlet is counting the cost of Sunday’s quake when he lost 12 good bottles of cognac and vodka.

One of the cognacs was a bottle of Remy Martin Louis XIII – a costly casualty of the quake – which in New Zealand sells for $3780 New Zealand Dollars, and a smaller bottle of the same with a value of $500 NZ dollars.

The cabinet in which this and other prestige tipples were displayed was knocked down in the quake. 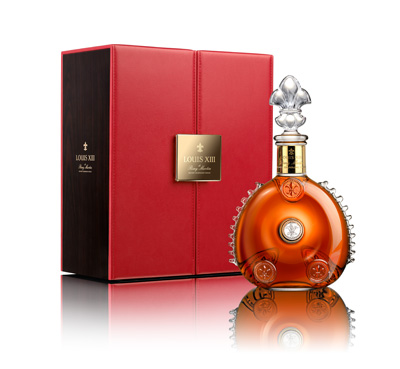 Afterwards, manager, Alastair Morris, said that it was strange which bottle survived and which were smashed.  There was no scotch amongst the breakages, and a bottle of 2001 Chateau d’Yquem (value $1500 NZ dollars) also survived.

Discover more about Remy Martin Cognac and their products.

Duck Fat-Washed Cognac! Being served in a bar near you… 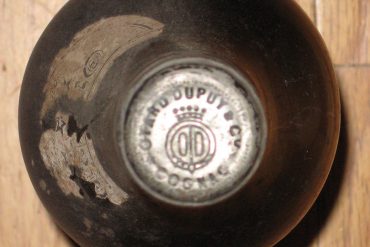 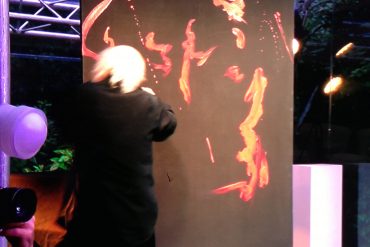 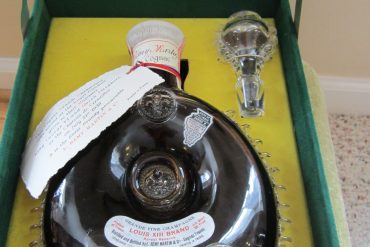 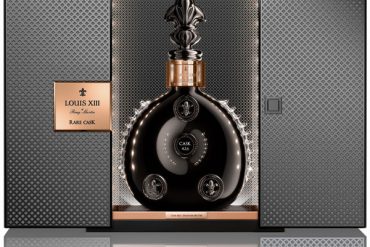