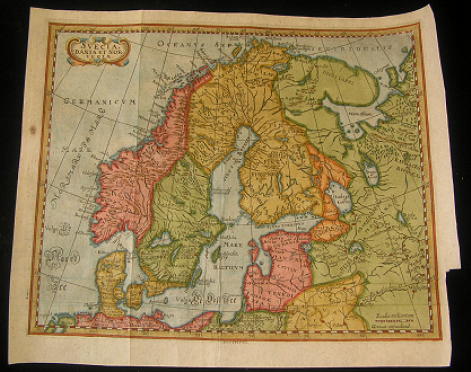 Although overall sales in Scandinavia fell in 2010, the state owned Finnish spirits producer, Altia, have reported a 19.8% increase for the last trading year.

A combination of factors, including the purchase of renault cognac »”>Renault Cognac from Pernod Ricard and the careful downsizing of expenses has led to this trebling of profits.  Net sales increased by 51.8% in foreign markets, but due to the gigantic taxes levied on alcohol in many of the Scandinavian countries, domestic sales fell.  However, the strengthening Norwegian and Swedish Krona and the 8 months of sales since acquiring Renault Cognac have all led towards the strong company profits.

Overall, sales in Finland, Sweden and Norway fell by 2.9%.  Obviously high taxes and reduced access to alcohol in these countries is having the effect desired by their respective governments.  In Norway, for example, alcohol of a content higher than 4.75% is only allowed to be sole by a single state controlled retailer.  Access is limited and prices are high.

But whilst alcohol in general is extremely expensive in most Scandinavian countries, neighbouring cousin Denmark has no such high taxes.  So it’s no surprise that spirit sales here rose by around 4% last year.

Altia also saw sales fall in Estonia and Latvia, largely thought to be because of the high proportion of grey market sales in alcoholic goods.

The company expects net sales to further rise in 2011, and are predicting a rise of between 5-8%, dependent on the global economic state and possible changes in alcohol taxation in various areas. 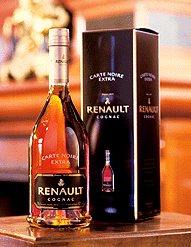 {"cookieName":"wBounce","isAggressive":false,"isSitewide":true,"hesitation":"","openAnimation":"fadeIn","exitAnimation":false,"timer":"","sensitivity":"","cookieExpire":"","cookieDomain":"","autoFire":"","isAnalyticsEnabled":true}
Godet Cognac is back in stock: Join us on our voyage of discovery with a wide-range discount of 20%Shop now
We use cookies to ensure that we give you the best experience on our website. If you continue to use this site we will assume that you are happy with it.OkPrivacy policy