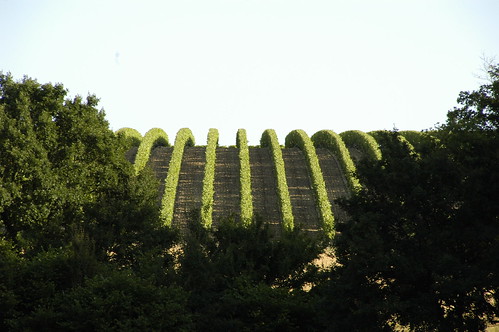 A significant part of the new plantations in the Cognac region has been affected by the frost of autumn 2009. Following a particularly soft (early October) that kept the vegetation of the vines, episodes of freezing occurred on 16th, 18th and 19th October 2009. Temperatures dropped to -5 ° C on October 16th, which translated to significantly lower temperatures at ground level. Very cold temperatures (down to – 8/-10 ° C) were recorded each month until March. 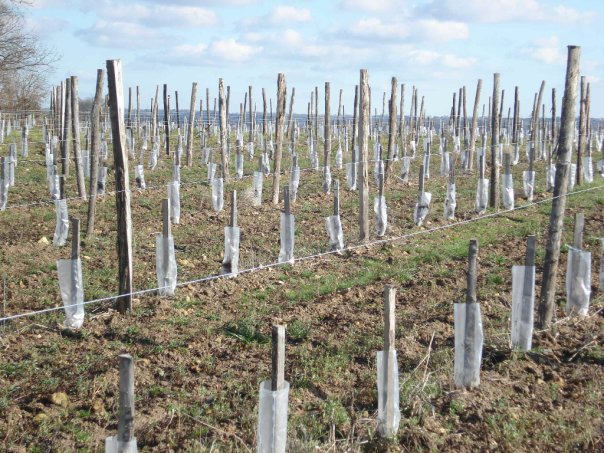 In some parts, these frost situation has heavily attacked the damaged vines weakened by the frosts of October.

Some new seedlings of the 2009 plantations of 2009 are completely destroyed. Some damage was also recorded with the recent plantations of 2008. Technicians from various organizations recommend waiting until the end of April.

The risk of fall frosts have increased in recent years, with three consecutive years (2007, 2008 and in 2009). It is therefore recommended toprtoect the new plantations by shortening the growth cycle and strengthening future stocks. Therefore, farmers should choose a rootstock adapted to the local location and soil type.

If you want to know more about frost protection of vineyards: see here. A PDF of the University of Iowa presenting different ways of protecting your soil and plants from frost: Helicopters, heaters, thermal blankets and more. Another PDF documentation is Understanding and Preventing Freeze Damage in Vineyards

What mixes well with Hennessy Black?