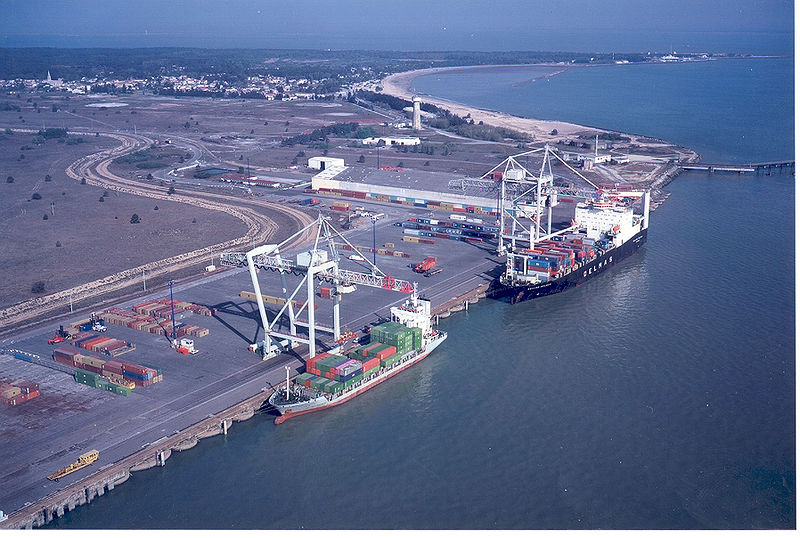 French exports of farming and food jumped a massive 8.4 per cent in January this year, thanks to sales of cognac and wine to both the U.S and China.

After a slight slowdown in December, 2011, January sales once again picked up momentum.  The total exports rose to 4.43 billion euros, up from 4.08 billion euros the previous year.  Of this, 828 million euros was accounted for by cognac, wine and beverage exports, up from 725 million euros over the same time period in 2011.

France is the largest farm producer in the European Union, and sits just behind Germany and the Netherlands in its total value of agricultural exports, according to data from the World Trade Organisation. 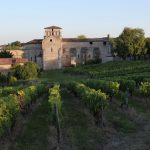 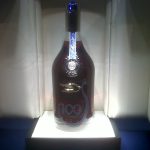 Luxury Goods, including Cognac are some of France’s Top Exports

Charente Trade is Up – and Cognac is the Biggest Export