And it doesn’t stop: International Cognac Sales up 11,9% 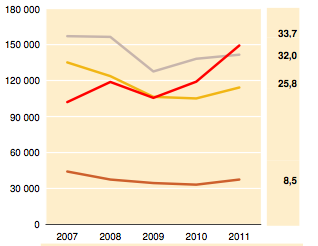 The graph above shows the development of shipments between 2007 and 2011. Asia just overtook USA, Mexcio and Canada with a market share of 33,7%, while Americas represent 32% of shipped hectolitres. Europe has a marketshare of 26% and the rest is at 8,5%.

Old Cognacs on the rise

The different ages are VS, VSOP and old qualities such as XO, Hors d’age etc.

Let’s also have a look at the top cognac importing countries (sorry it’s in french, but you’ll get it.. “Etats Unis” is USA, obviously). 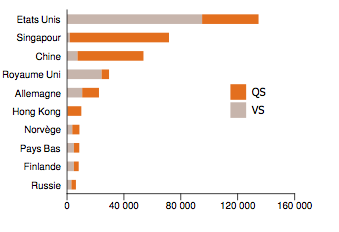 QS stands for Qualité Supérieures, that means old Cognacs (VSOP, XO and older) and VS for young Cognac. 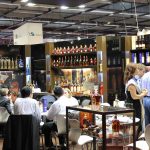