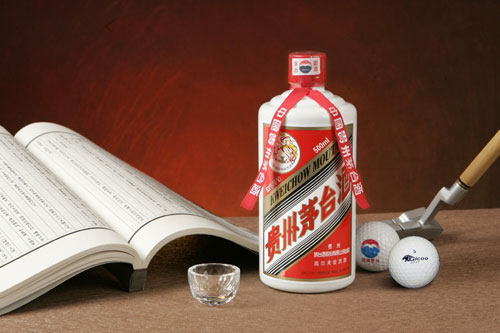 With all the hullaballoo about rapidly increasing cognac sales in China, you’d be forgiven for assuming that every home has multiple bottles, each business person has a bottle in their desk drawer and every present given is an aged masterpiece.

However, at a debate held in London this week by the Worshipful Company of Distillers, the scale of cognac and other imported spirits was brought firmly into context.  Indeed, cognac sales are great – and rising – but are a mere drop in the ocean compared to the Chinese fire water known as Baijiu.

And when you look at the figures – 900 million cases of Baijiu per year versus 4 million cases of imported spirits – it starts to come into perspective.  In fact, despite all the hype and demand, imported spirits account for only one per cent of the spirits market.  And of this one per cent, Hennessey Cognac, Martell Cognac and Chivas Regal Whisky make up half of all sales.

Despite this, the general consensus of the debate was one of optimism, with estimates that by 2015, the number of Chinese middle class could hit 430 million (today it’s 300 million).

Martin Riley, Chief Marketing Officer of Pernod Ricard, said “the opportunities are just beginning (in China) and international spirit companies have a chance to play a very important role.”

The role of alcohol in China is somewhat different to that of the West.  The average person drinks around 11.6 litres per year; it’s consumed at virtually every food occasion.  There is no stigma or negativity regarding alcohol, and 85 per cent of all alcohol consumed is at food occasions – mostly the clear, nationally produced spirit of Baijiu.  Cognac is traditionally used for toasting.

Riley said that “in terms of route to market the Chinese like the idea of luxury and are keen to associate drinking good quality alcohol with success, and Cognac can hold the high ground there. There is an emerging trend of young professionals buying their first home and then building a bar in it and wanting prestige international brands stock there to be proud of.”

Marketing cognac and other international spirits in China is not as straightforward as perhaps it might be in the West.  Culture, belief and various other differences create additional challenges, and it’s necessary for the producers to have ‘local talent’ to truly understand their market.  Simple differences such as bottle shape and/or colour can have a massive impact on sales.

Reality checks were also highlighted by Bill Farrar of the Edrington group who said, “China may go its own way in terms of the international spirit brand market. In the longer term they might just want to do their own thing and look inward to domestic production.”

To this end, spirit giants LVMH and Diageo have already acquired baijiu makers, Wenjun and Shui Jing Fang, and are taking full advantage of marketing a luxury baijiu.

But despite all the cautionary tales, it’s believed that cognac and other luxury imported spirits will continue to make headway in the Chinese market.

But in the same way as the West is looking to the East for continued growth, there’s also the possibility that the reverse could also occur.  The alcohol producers of China are also aware of increased opportunities as the country slowly clambers towards regaining its crown as the world’s number one economy.

Who knows, perhaps Baijiu could one day be rubbing shoulders with our beloved cognac on the shelves in the west.  Stranger things have happened.  One thing’s for sure, the scope for cognac in the Chinese market is enormous, and set to get larger.  But as always, the future holds many different options.  Will the Chinese forsake their beloved Baijiu for international brands?  We’ll just have to wait and see. 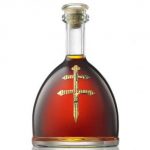 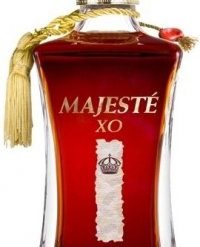 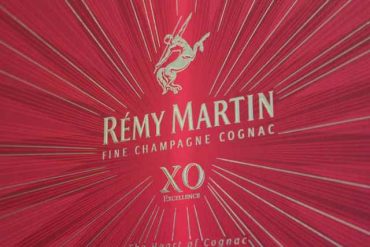 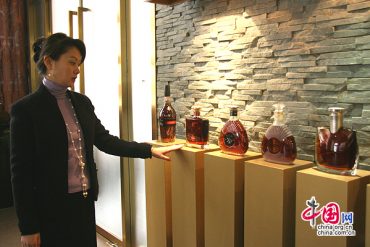