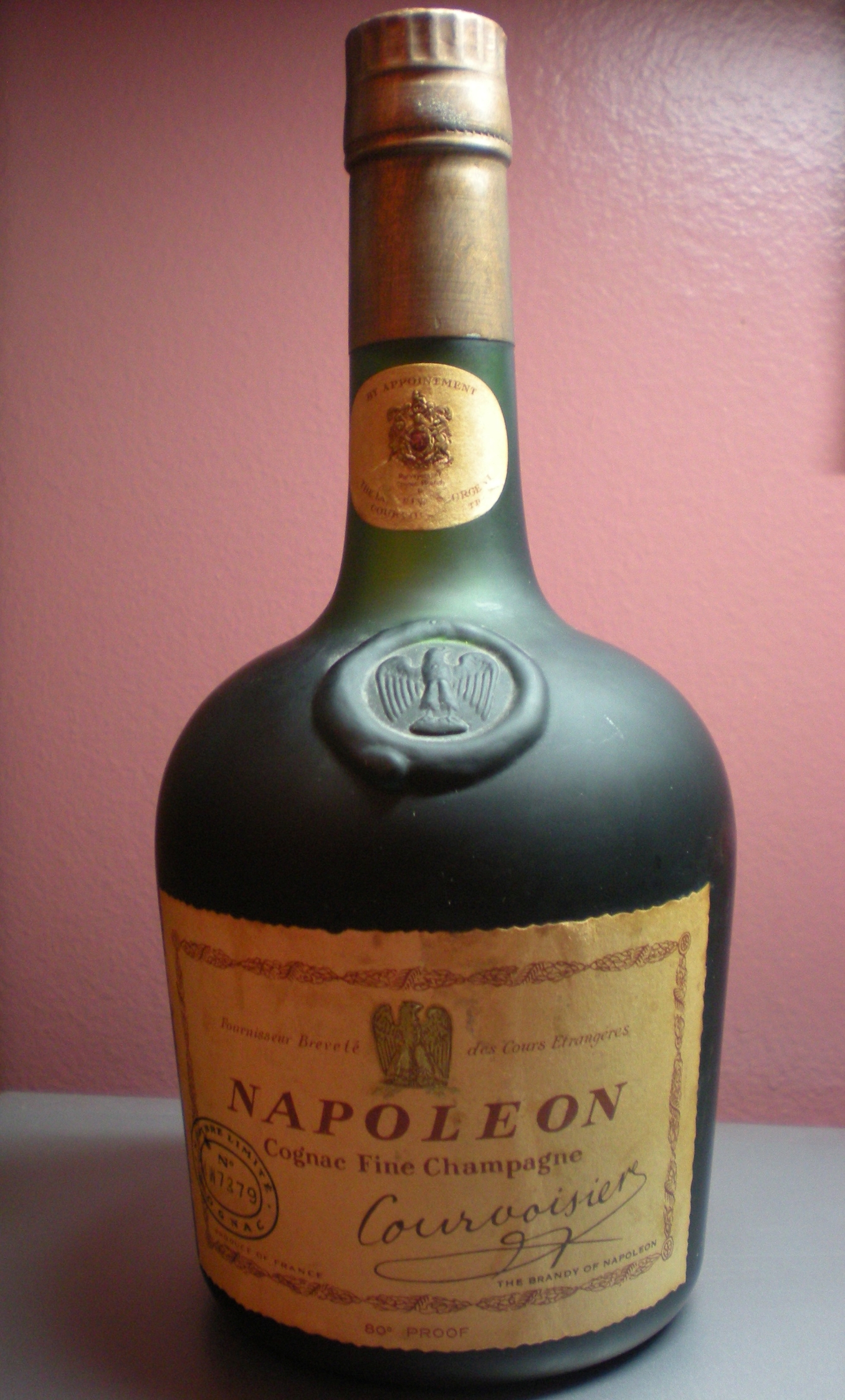 French parliament saw some stormy exchanges over the new rising tax on various alcohols.  And cognac comes out a loser, as does any alcohol that’s over 18 per cent proof.

Catherine Quéré, socialist MP for the Charente Maritime was very vocal in defence of cognac and the tax rises.  She said that cognac is already over- taxed, and that the producers, who are mainly small firms, will really feel this with an increase of 15 per cent.  She said that the government, who have said the increased taxes are to do with health issues, are hiding behind this reason.  Because sales of cognac are on the rise and set to do so further, that they see the drink as a ‘cash cow.’

Beer and wine are exempt from these new tax rises, and Pineau is also a winner.  Producers will see their taxes drop around 19 per cent.  Tax to be paid per hectolitre will drop from 223.51 euros to 180 euros.

Hennessy Cognac and.. Boxing! What do they have in Common? 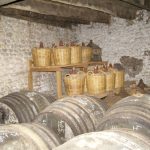 Will New Tax Push Up The Price Of Cognac? 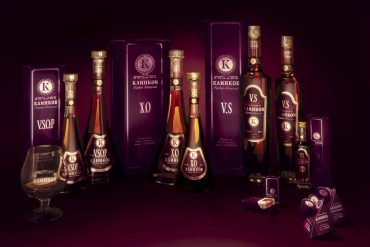