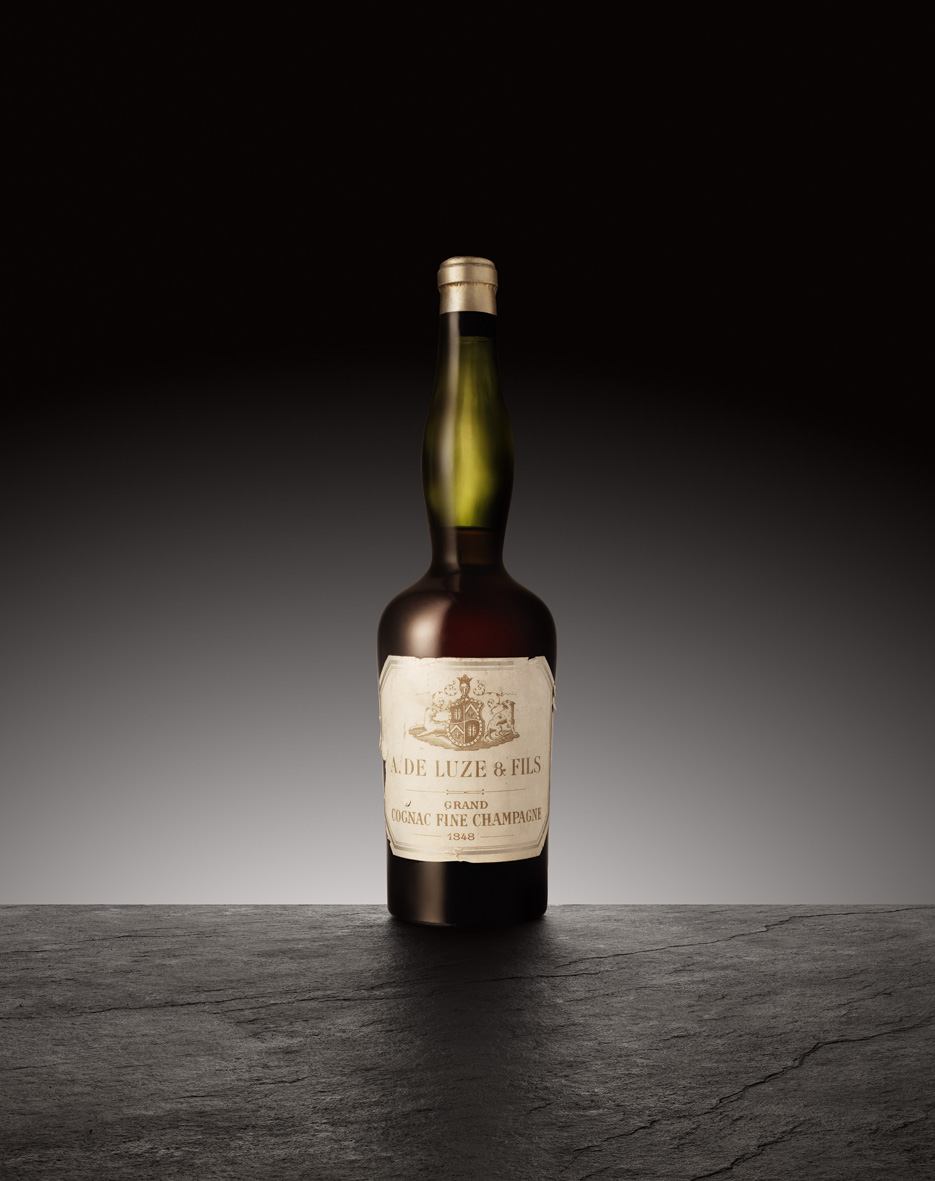 DE LUZE Traces its Iconic Bottle Shape back to 1848 Thanks to Cognac-Expert.com

A few months ago a reader submited a bottle picture to the YOUR BOTTLE? section: A very old DE LUZE millésime vintage bottle, asking for information about the brand and the bottle.

DE LUZE International Director, Bob Eastham immediately contacted the subscriber and came to an agreement to get the bottle back to the brand’s home at the Domaine Boinaud in Angeac Champagne.

The owners of the DE LUZE Fine Champagne 1848 live near Bristol in the UK, ‘strangely just down the road from my parents’ home in Weston-super-Mare’ says Eastham.

Also, the shape of this bottle is vey close to that currently used by DE LUZE for its VS, VSOP and ALFRED qualities.

‘It’s strange to think that for all those years, just down the road, an original of DE LUZE’ iconic bottle was lying waiting to be found’ says Bob.

DE LUZE decided to buy the bottle and bring it back to Charente where it is now exposed next to other historical bottles and the current range.

‘We always knew that the current DE LUZE bottle design dated from the 19th century but because tha brand had been purchased and its headquarter’s moved several times, archives and historical references had been lost’.

DE LUZE now has that proof and its range is composed of a 19th century iconic bottle design and the new 21st century, future iconic decanter putting the brand in great stealth to support the high quality of its cognacs.

The fact that the DE LUZE 1848 was already a Fine Champagne quality, the base of DE LUZE’ quality message today strengthen’s that message even more.

Read more about the history, background and bottles of Cognac DE LUZE. 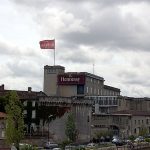 It’s All Change At Hennessy: Fillioux Hands Over the Cellar Key

Four letters “BG” and “CO”: Bottle Riddle From the Cellar 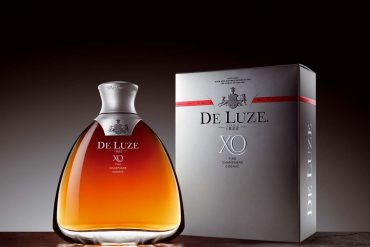 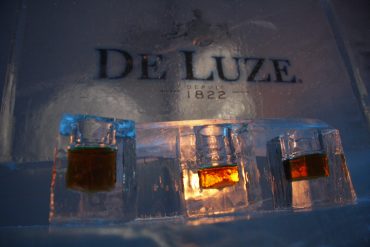 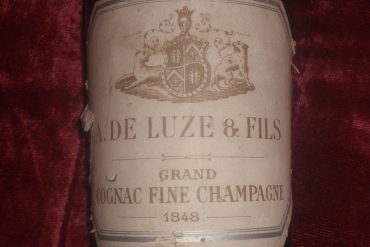