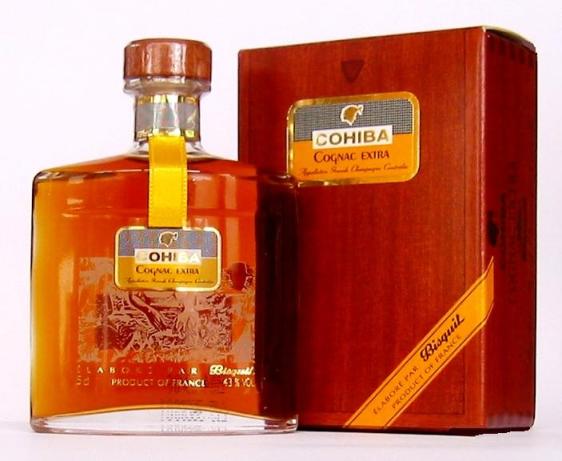 The pairing of a great cognac with a great cigar is a marriage which has stood the test of time.  Who can fail to remember the multitude of movies over the years which show the gentlemen folk ending a sumptuous meal with a billowing cigar in once hand and a glass of cognac in the other.

But how to choose the ideal combination?  Get it right, and the two compliment each other perfectly, but the margin for error is wide.  So, the cognac producers have created many so called ‘cigar cognacs’, specifically tailored to be sipped between puffs.

Obviously, as different cigars all have varying tastes of their own, this can and does alter the taste of the cognac on the palate, so the cognac itself need to be reasonably full bodied so the taste is not dulled.

To aid the cognac drinker in their quest for the ideal match, a great deal of research has gone into producing these cigar cognacs.  But even the experts say that there is no perfect pairing, and it is very much a matter of personal choice.

Cuban cigars tend to go best with a full bodied cognac, and a blend such as Courvoisier Napoleon seems to be a popular choice.  But many of the cigar cognacs, in an attempt to blend with the huge cigar variety, have tended to take a rather middle of the road approach to the blend and therefore they are designed to be drunk with both Cuban and non Cuban cigars.

Cohiba Extra Cognac was produced by the personal request of Fidel Castro, and not surprisingly it goes superbly with the most famous of Cuban cigar brands – Cohiba Robusto. The Cohiba bottle comes from the house of Bisquit.

Being as there are now a deluge of cigar cognacs it may well take some time and effort to find your perfect taste partnership between the two.  And that’s bound to be a taste test for which there will be no shortage of volunteers! 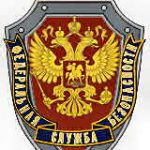 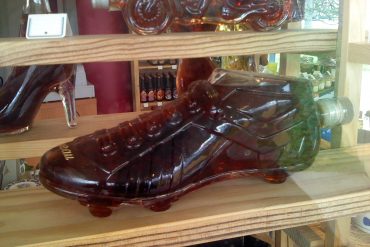 A new Cognac and Cigar lounge in London, with own cocktail creation Ruby Windsor 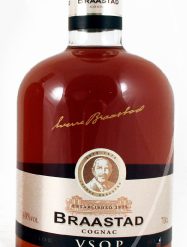