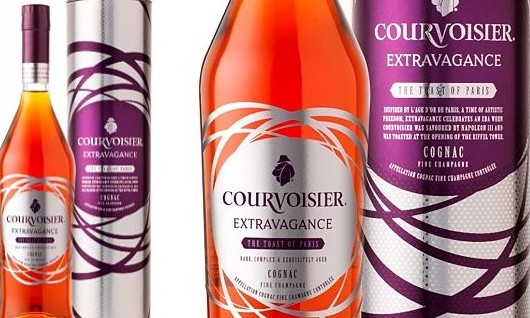 So, it seems that summer’s definitely drawing to an end.  The trees are starting to show their autumnal colours and you can wave goodbye to long lazy barbecues where it stayed light until 10pm or later.

And that can only mean one thing…  Manufacturers gearing up for the Christmas rush!  And it’s certainly starting with a bang, as we can report with three new products from the biggest cognac houses that have hit (or are due to hit) the shelves to tempt you to part with your cash for the festive season.

A luxury cognac by the heavyweight house is to be sold only through travel retail before Christmas.  The cognac is said to celebrate Parisian art and architecture of the late 19th century, an era where Courvoisier was becoming well known and was also drunk by Napoleon III.  It’s been created to pay homage to the first Napoleon quality Courvoisier created during the early 20th century, and is comprised of eaux-de-vie from the regions of Grande Champagne and Petite Champagne. 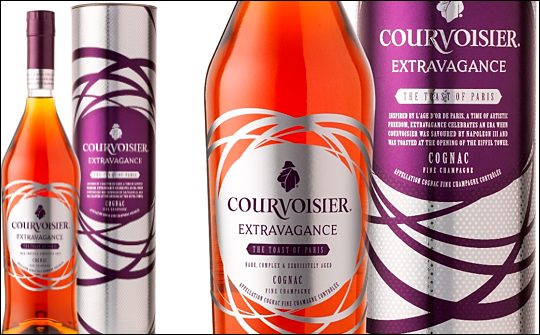 The packaging is funky and vibrant, with the bottle presented in a Jarnacaise style foiled design tube.  The patterns are inspired by the steel and glass structures of the Grand Palais in Paris.

It will be on the shelves of Schiphol Airport, Amsterdam and Madrid Airport in November.  December will see it being rolled out in London Heathrow’s Terminal 5, with the cognac taking the podium in the bar with tastings of the Courvoisier Extravagance Champagne Cocktail.

Courvoisier Extravagance will retail at 89 Euros per bottle.

Staying with the cognac giant, this Christmas sees a follow up to the popular 2013 launch of the Here to Now gift carton. 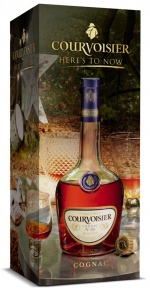 The Courvoisier Cognac VS will be presented in a carton that features the distinctive ‘Forest’ advert, one of three Jillian Lochner print ads that were created specifically for this promotion.

Chris Anderson, Maxxium UK’s Marketing Controller for Luxury Brands said, “Courvoisier has a rich history and it’s important to share our story with consumers and customers while communicating that cognac doesn’t have to be saved for a special occasion”.

The specially packaged VS cognac will be supplied in a limited run of 130,000.  It will be available through various retail outlets, including large superstores such as Tesco and Sainsbury.

We don’t have an exact price as of yet, but are assuming it will be around the price of the regular Courvoisier VS.

This is a boxed edition of the cognac house’s VS expression, along with two cognac glasses and a Cognac Discovery Collection that comprises of miniature versions of Martell’s VS, VSOP and XO expressions. 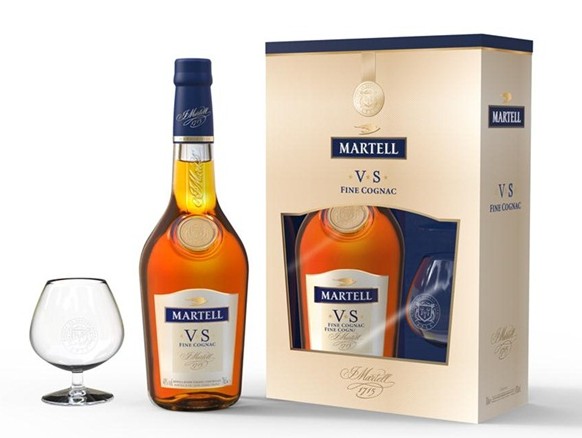 As far as we know, this boxed set will only be available in the UK.  We don’t yet have a price for the set. 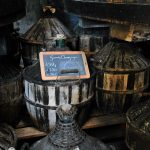 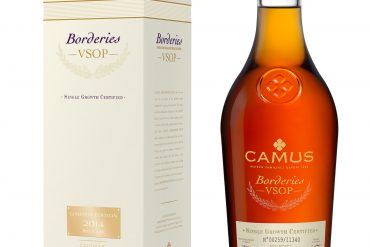 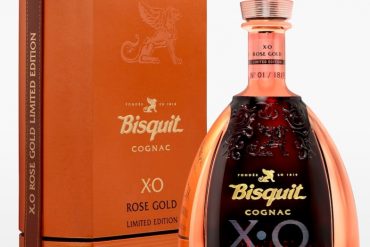 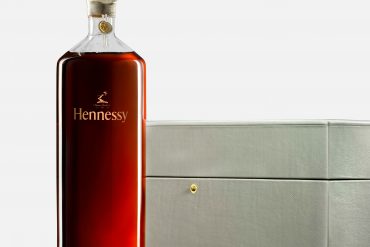