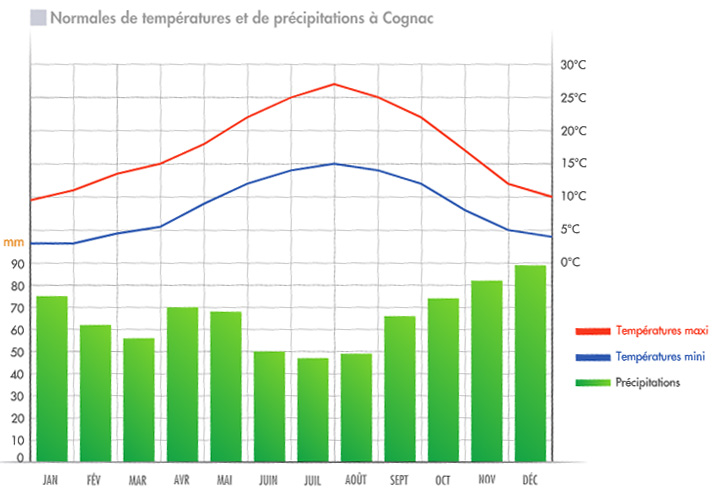 At the recent general meeting of the Cooperative des Coteaux de Montagan, they not only presented the results of the 2009 Cognac harvest, but also discussed how the vineyards are adapting to cope with climate change.

Also present at the meeting was Philip Guelin, commissioning chairman of the BNIC.  A hot topic of discussion was about the research into climate change and the increasingly earlier harvesting of the grape crop.  Study has been going on since 1975 as to the various hybrids of different grapes and the best mutations and clones to cope with this climate change.  In the past, the harvest in Cognac began after that of Bordeaux had finished, but that is all different now. 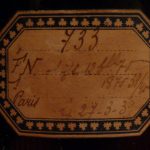 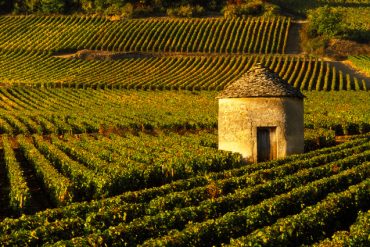 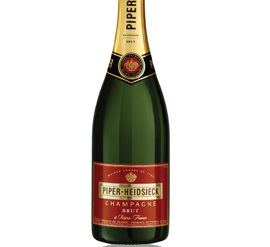