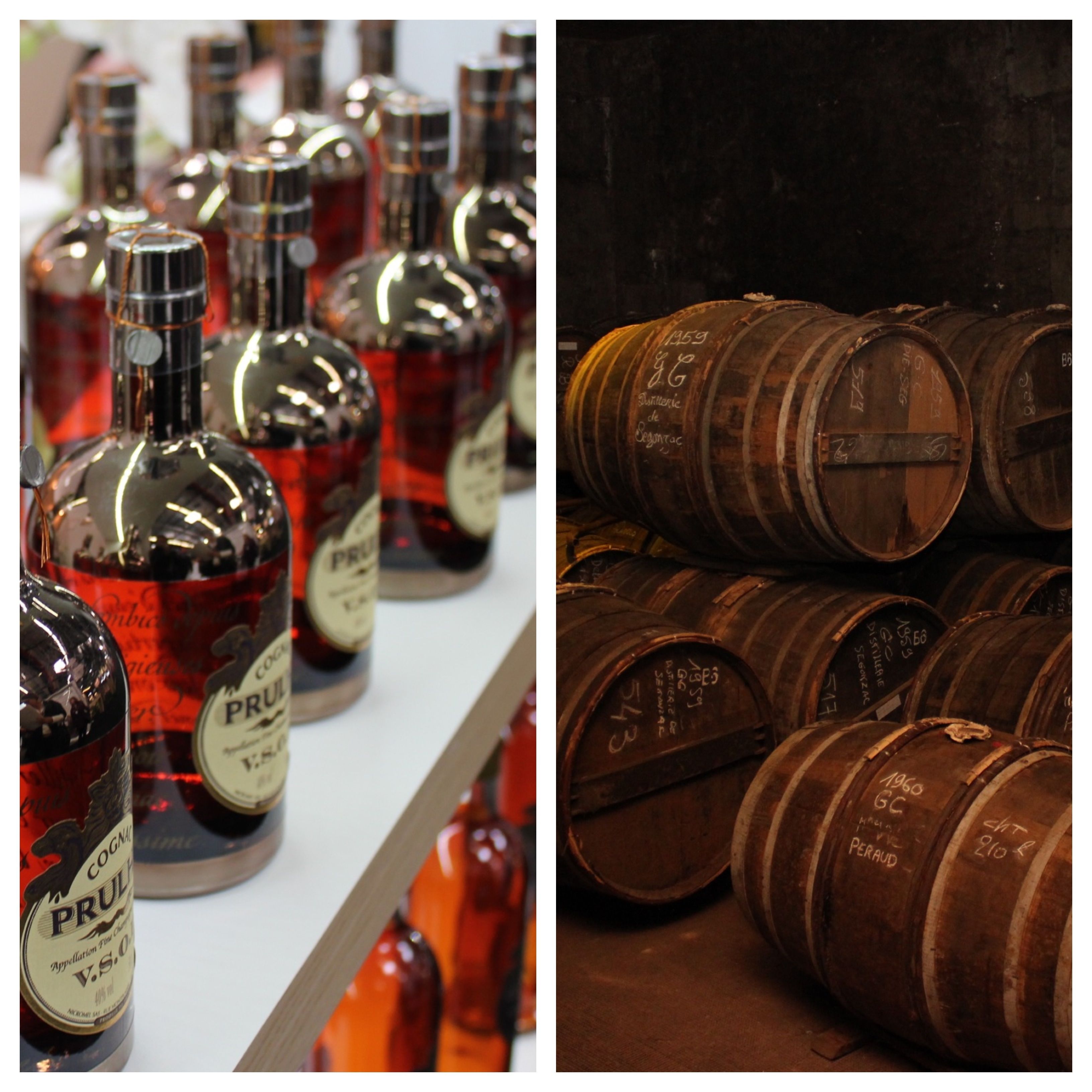 It seems that the Chinese thirst for cognac and other high end spirits continues to have peak in sight.

It’s thought that approximately 20 million new drinkers coming of age every year is helping to keep the market strong.  The sales of alcoholic beverages in Guizhou province jumped a massive 58.1 per cent in 2011 to US$2.4 billion.  That amounts to an incredible 500,000 kilolitres of alcohol.

So the question is as the whether the sales in 2012 will equal or surpass last year.  After all, that figure is certainly a tough act to follow.  Remy Cointreau has already beaten last year’s figures in the first quarter, with sales in both Asia and the US up 24.4 per cent.  This amounts for an amazing 62.2 per cent of the drinks giants total sales.  China is particularly strong for sale of Remy Martin Louis XIII cognac, selling at $2,500 per bottle, following an intensive marketing campaign.

Pernod Ricard owned Martell are also growing strongly.  Sales in China grew 28 per cent over the second half of 2011, making cognac the fastest growing of their brands.

In general, shipments of XO cognac to China are up 29.9 per cent, and that of VSOP up 8.6 per cent.  Total figures of all qualities of cognac sales released by the BNIC for the year 01 August 2011 – 31 July 2012 are up 4.3 per cent to 168.5 million bottles.  However, sales in Western Europe are declining, and these are being propped up by the increasing demand in the US and Asia.

The largest recorded fall in sales is to Germany, which declined by 13.2 per cent and to the UK, which fell by 6 per cent.  Total Western European sales fell by 1.5 per cent to 47.1 million bottles.

Latest Addition to a British Cup of Tea: Hennessy Cognac 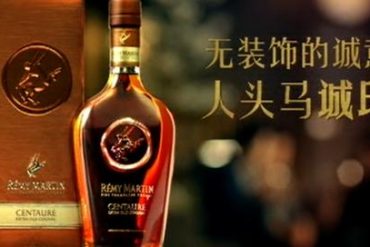