Vinexpo in Shanghai has announced figures that estimate China will become the largest export market for cognac by 2016 or 2017.

Already having overtaken the US in terms of monetary value, the forecast is for a further 47 per cent in growth in the next four years.  This is on top of the 68 per cent increase that occurred between 2006 and 2010.

Chairman of both the board of Remy Cointreau and Vinexpo, Dominique Heriard Dubreuil, said,

“In China, people want very old cognacs, but global inventories of very old cognac are not very extensive.  Cognac is not the kind of thing that responds instantly to a rise in demand – it does not get old before its time.”

Around 12 million cases of cognac are produced annually, and by 2015 it’s forecast that the Chinese market will account for 3.3 million of these.  With these figures it’s a safe bet that the prices of premium quality cognacs are only set to rise. 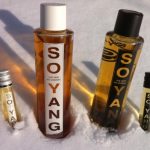 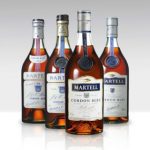 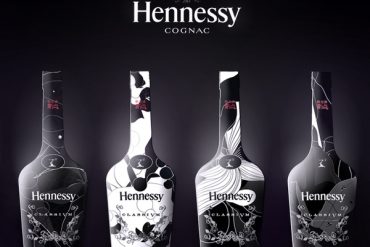 Wine, Champagne and Cognac – China is the Place to Invest 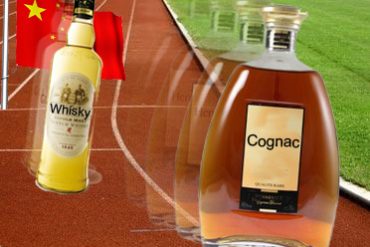