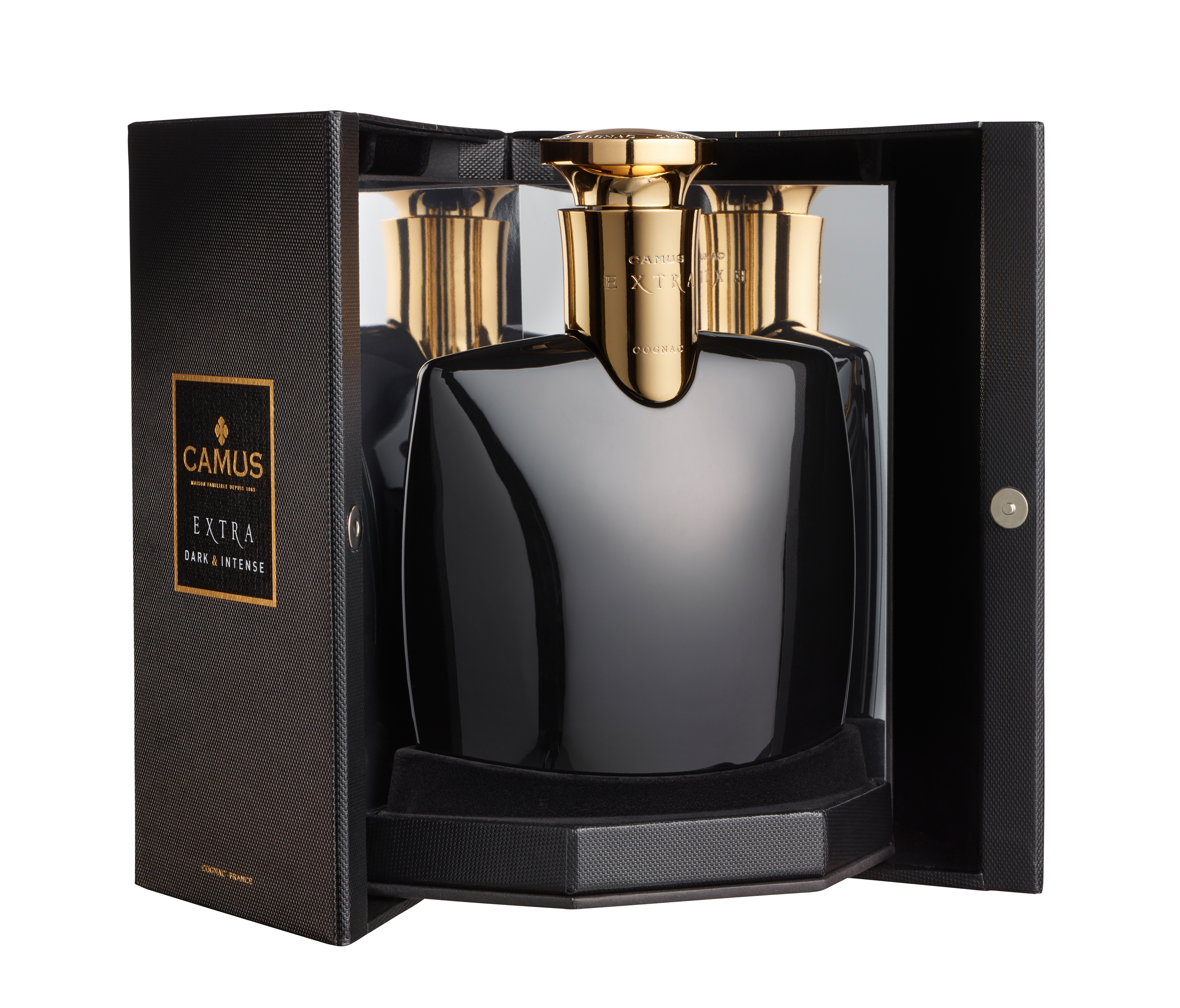 If you’ve had the chance to sample Camus Extra Elegance Cognac, then you’re going to jump at the opportunity to taste the new release entitled Extra ‘Dark and Intense’. Go to the product page of Camus Extra Cognac Dark and Intense and sign up for availability alerts.

At the turn of the century, in 2000, Camus released Extra Elegance – a Cognac that was innovative at the time, and took an important place in the history of the Cognac house. The blend won many awards, and now, 15 years later, they’ve just released what they describe as ‘the darker side’ of the cognac – Camus Extra ‘Dark and Intense’. 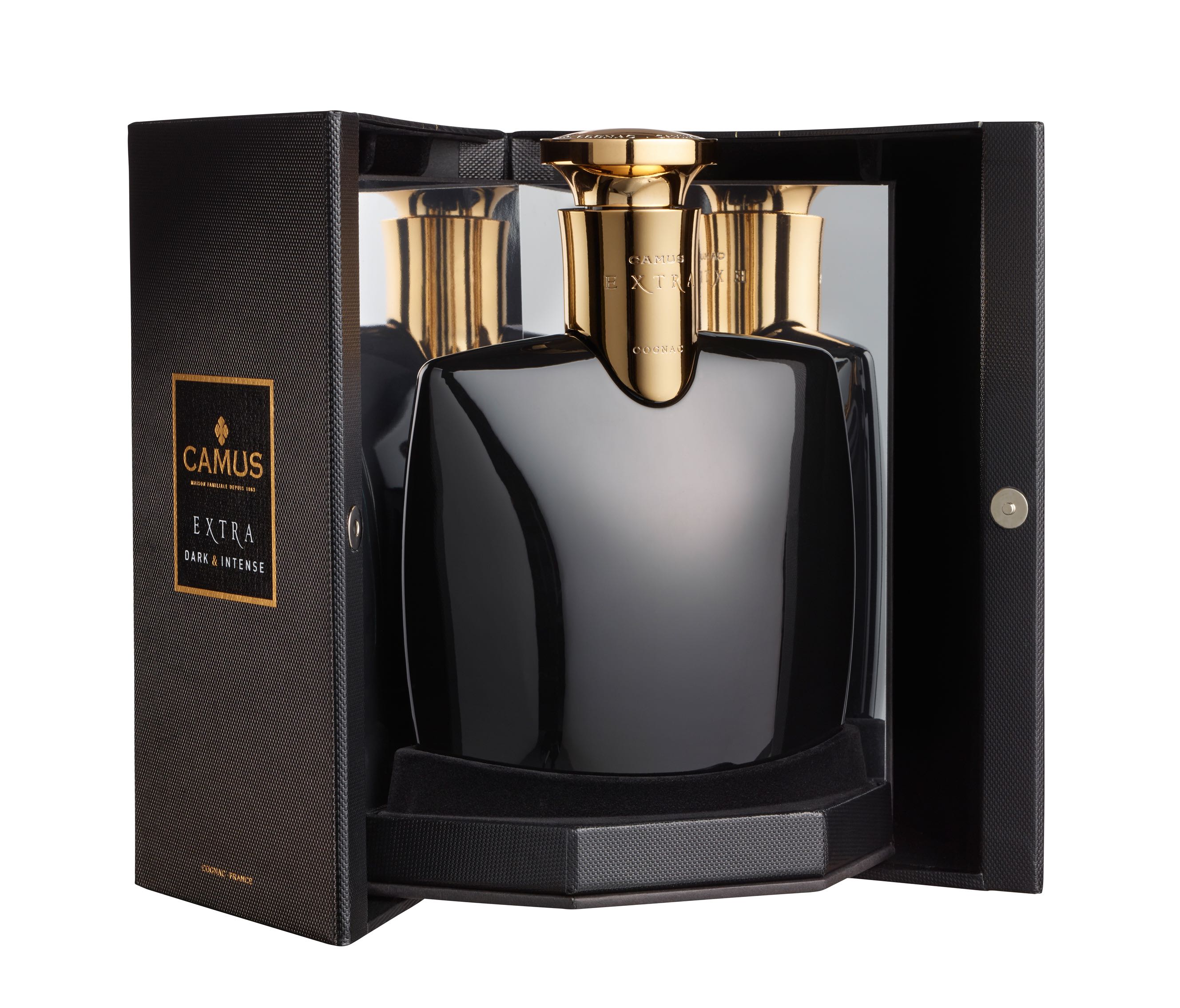 This really is a cognac with a twist, as Patrick Leger, Cellar Master of Camus, has developed a new technology to play with for its creation. It involves selecting various eaux-de-vies, opening the barrels, removing the liquid within and exposing the barrel to direct heat to regenerate the aromas they can pass to the cognac.   This, naturally, has been a painstaking operation, as the optimum heat and duration of the heat exposure for the best results took some doing. Once the required result was reached, the cognac was then returned to the barrels and allowed to absorb these new aromas. 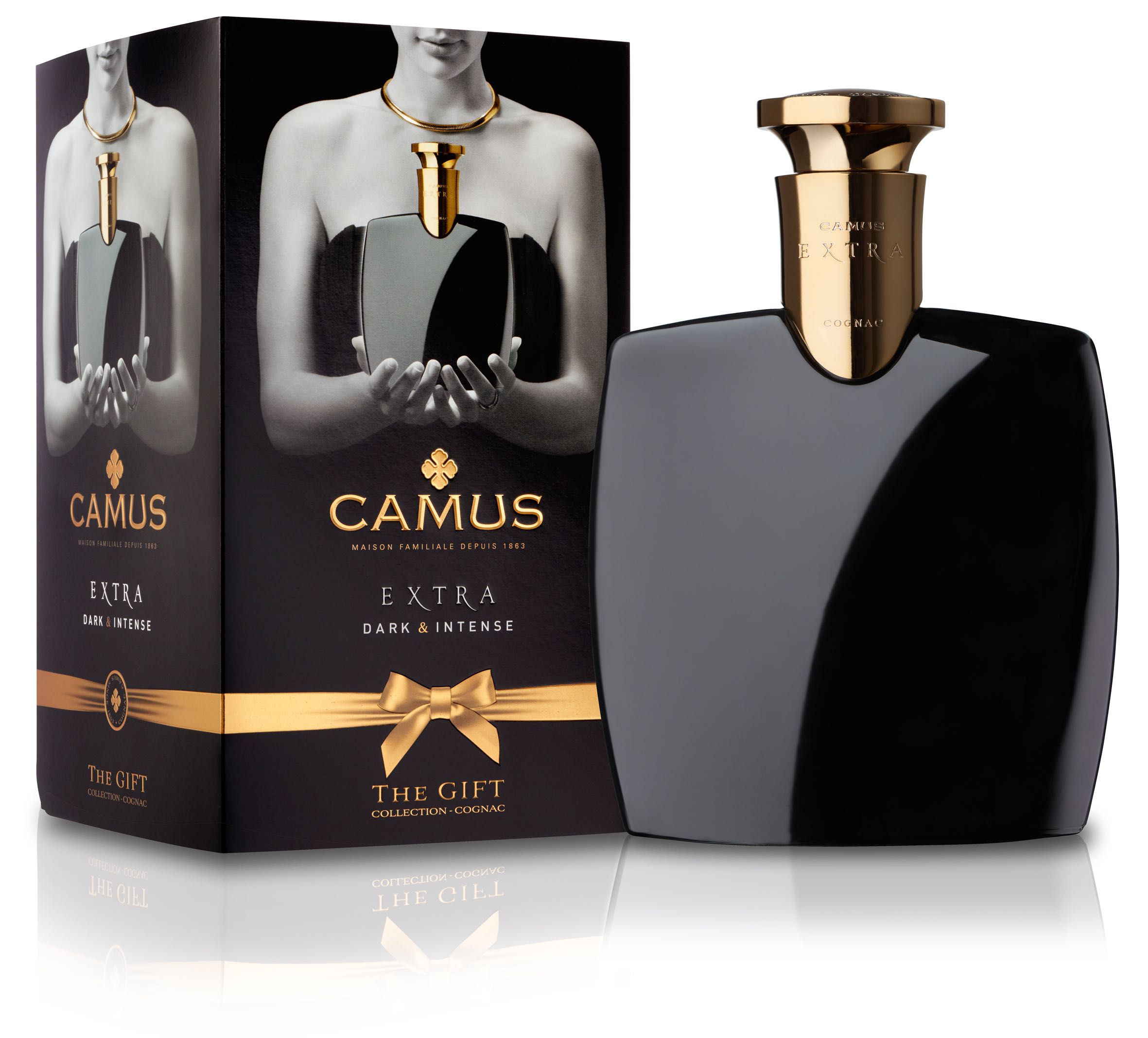 Leger said of his work, “The spicy aromas will slowly increase, and only by daily tasting do we decide when to stop the phase – when the cognac has developed its individual character”.

The cognac is then decanted into a wonderful dark bottle, and sealed with a gold top, which signifies the flame that gave the barrel its ‘rebirth’. 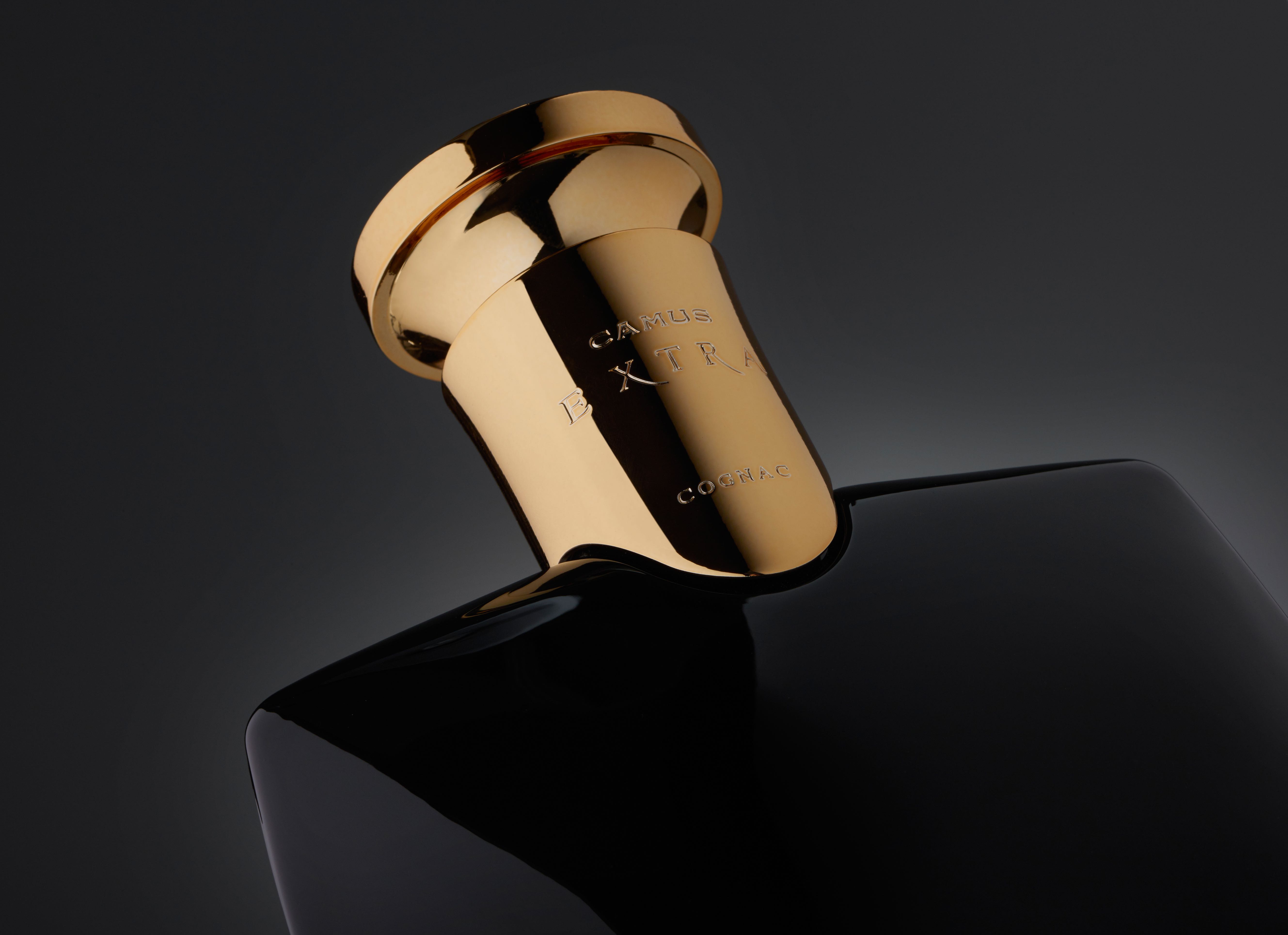 We’ve not yet had a chance to taste Camus Extra ‘Dark and Intense’, but the tasting notes from Camus say that it’s strong and powerful on the nose, with notes of burnt cream, gingerbread and roasted macadamia nuts. On the palate it’s intense, with creamy and butter notes, with a robust and lingering finish of subtle spices and bitter chocolate.

Camus Extra ‘Dark and Intense’ Cognac is to be launched at the TFWA Exhibition in Singapore during May 2015. It will retail at around 480 euros per bottle. 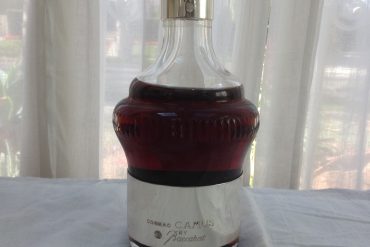 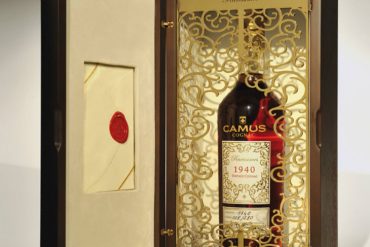 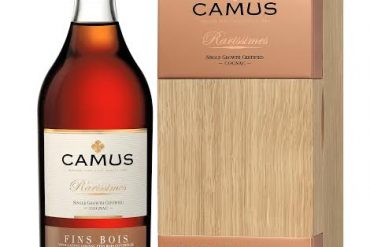 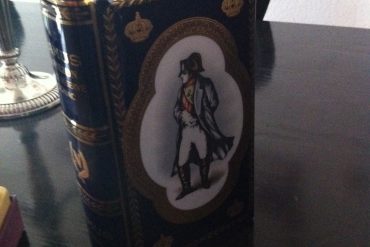 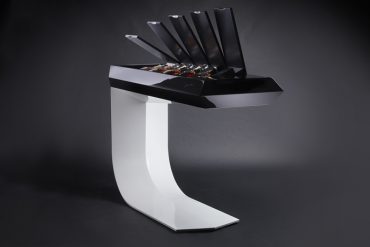