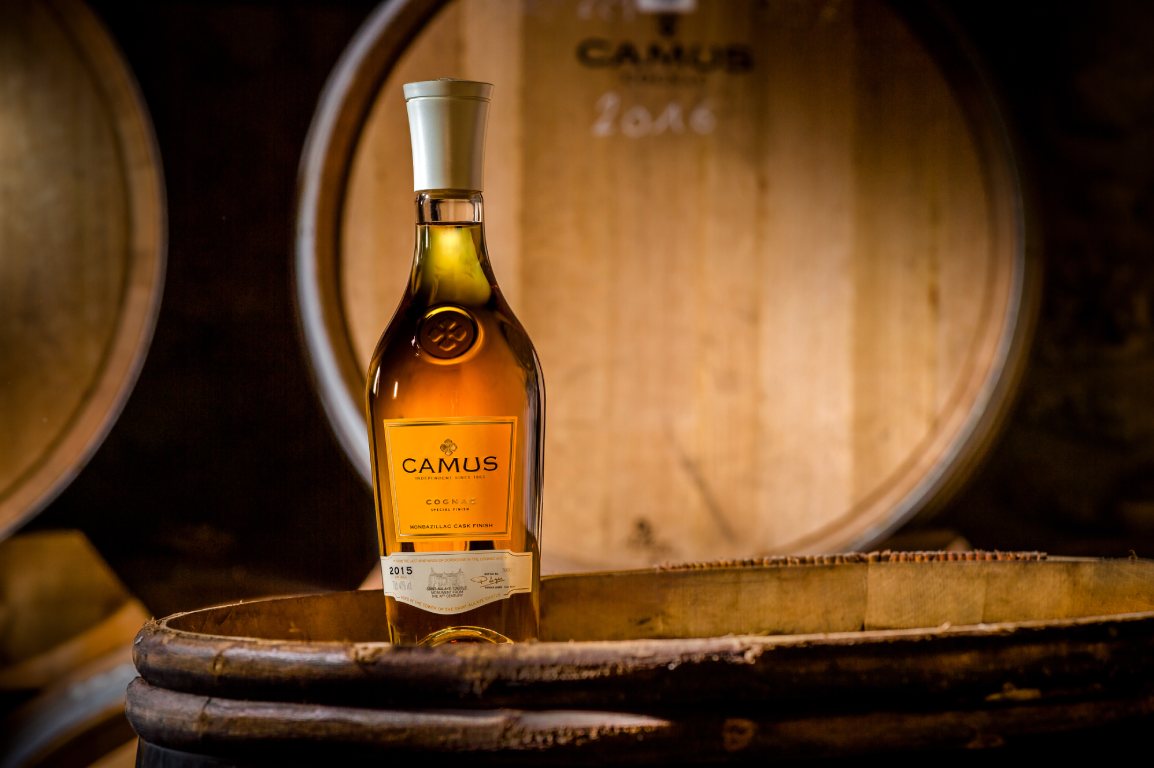 Camus Saint-Aulaye: A New Cognac from the Dordogne

Never heard of a Cognac from the Dordogne? Well, that’s not surprising, being as there’s only a handful of villages in the region that are still included within the legally recognized area of the Cognac appellation. So it’s this very reason why the release of the new Camus Saint-Aulaye Special Finish Cognac is so important.

Saint-Aulaye is located in the Périgord district of the Dordogne. And realizing that the historic rights to produce Cognac from here was in danger of becoming extinct, the town council took action and begin to acquire planting rights. That was back in 1998. In 2014 the house of Camus stepped in to become a partner in this vital mission. Together, Camus and the Saint Aulaye Town Council are responsible for the production of this unique Dordogne Cognac.

A collaboration of hearts and minds

The mayor of Saint-Aulaye, Yannick Lagrenaudie, says of their efforts, “We are a land of borders. For centuries our town has belonged to Angoumousin. Our proximity to the Charente Aubeterre is made of ties of friendship, and we are also linked to the history of Cognac since the introduction of the AOC delimitation in 1909. So the charm of Périgord and the idea of ​​identifying a brandy resonated with the spirit of Camus, and from therein came their support.

Camus General Manager, Patrick Leger, said, “We were immediately seduced. This partnership is more than a Cognac. It’s a terroir, a territory, a savoir-vivre…”

Dordogne Cognac: The smallest of areas

Only 30 hectares of AOC terroir exists in the Dordogne. And the vineyards of Saint Aulaye cover a mere 1.5 of them. So as you can see, the creation of this Cognac is not simply unique, it’s a rare and very special collaboration indeed.

The Camus Saint-Aulaye Special Finish is a single cru Cognac that’s being produced in a limited annual allocation of only 3,000 bottles, with each being individually numbered. One thing we love about small batch Cognacs is that there’s always a fascinating back story, and this one certainly doesn’t disappoint.

The grapes are distilled on the lees in small pot stills, and then aged in fine grain casks made of oak from Le Foret de la Double. This 50,000 hectare forest is in the northern part of the Dordogne, with only very sparse habitation. In fact, history tells us that as far back as the Hundred Years War the forest was considered a safe haven for those on the run.

And now the ancient trees provide the means by which the primary part of the aging process of the eau-de-vie gains its soft and delicate tannins. The barrels are stored in one of the towers of the XIth century Saint-Aulaye Castle, an important historical monument.

After this the Cognac gets the chance to further develop its sweet and mellow aromas by being transferred to small barrels that previously held sweet Monbazillic wine. The results are nothing short of magical, with a Cognac that boasts an amber highlighted golden robe, aromas and flavors of dried fruits, sweet spices, orange peel, and decadent roasted coffee beans.

In short, the Camus Saint-Aulaye Special Finish really is history in the making, as it’s the re-introduction of a single cru Cognac from the Dordogne.

Camus are certainly no stranger to bringing us fascinating and inventive new takes on tradition. They were the first to produce a Cognac with a port cask finish—naturally named the Port Cask Finish Cognac—and are leading the way in boat-based maturation with the shipment of ten casks of Cognac to the Caribbean where they will finish off the aging process.

Find out more about the Camus Saint-Aulaye Special Finish and other delicious and ingenious offerings from the world-famous house of Camus Cognac.

5 of the Best Cognacs for National Cognac Day 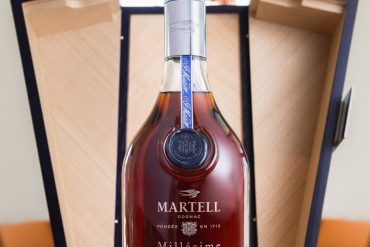