The Vin de Syrah Spirit &Wine Parlour in San Diego, California played host to the 2011 Spirits International Prestige Awards (SIP) in the US at the end of June.

The awards are judged by a panel of 73 who have no affiliation to any particular brands, are not food or wine experts and represent an accurate sample of the public in general.  All tasting is blind with no judges knowing anything about advertising strategies or past awards – it is purely about quality and taste on the day.

This year some 249 spirits from around the globe were entered by distillers, and we’re pleased to report that the Camus XO Borderies Cognac won the highest honour possible by being awarded the ‘Platinum – Best of Class’ award.

A chance for smaller brands

The SIP awards are now in their third year and are proving a roaring success.  The number of entrants has more than doubled since year one, and the industry is sitting up and taking note of this innovative way of allowing some of the smaller brands to get some international recognition.  By using consumers as judges and using anonymity in the tasting process means that the spirits are judged purely on their flavour and quality, rather than massive brand advertising and celebrity endorsements.

Some of the other notable winners in the awards were Cruzan Single Barrel Rum, Enchanted Rock Vodka and Bernereoy XO Calvados.

Remy Martin Pairs With RajoMan For A Fashion Extravaganza 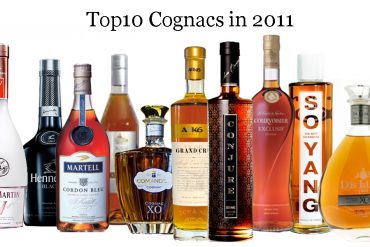 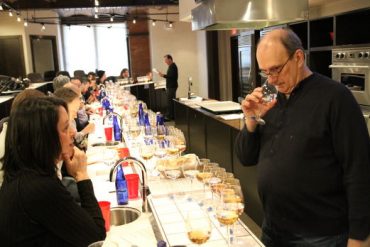