Here at Cognac Expert we often report about the ‘big 4’ cognac houses that dominate the industry.  So it’s with interest that we discover how much the number 5 house – Camus – has grown in recent years.

This family run house has shown amazing growth in recent times, tripling in size over the past three years.

Camus Cognac is soon to celebrate its 150th anniversary, and even with its massive growth still remains an independent family enterprise.  Commercial demand is rising, and to cope with this Camus aims to increase supply by a further 25 per cent in the short term. 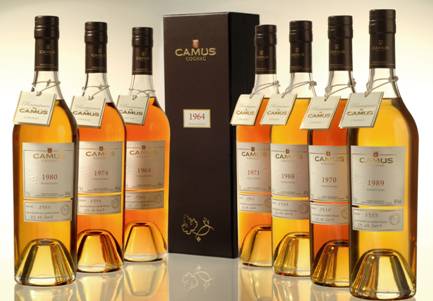 The company produces premium cognacs, so they have benefited greatly from increased demand in Asia – and in China in particular.  Article recommendation: How Looking east literally saved the family business.

But they have also seen strong growth in both the European and American markets.

So to look at statistics, three years ago Camus Cognac employed180 people and had a turnover of €50 million euros.  Today they employ 500 staff and their turnover is €149 million euros.

Today, Camus Cognac own 180 acres of Borderies vineyards – this includes a recent purchase of a further 30 acres.  These provide around 8 per cent of the total eaux-de-vie the house needs on an annual basis.  So, in addition to this, they also have contracts with 200 wine growers in the region, signing them up for rolling 3, 4 or 5 year contracts.  The wine from these accounts for around two thirds of their needs, and the rest they source from other areas of the market.

Cyril Camus – CEO of the house since 2003 – says that they are actively seeking to partner with more growers.  This would include the smaller or entrepreneurial vineyard owners who perhaps don’t want to put all their eggs in one basket by partnering with one single cognac house.  Mr Camus said that over the over the past four years they’ve increased their purchase price of raw eaux-de-vie by around 4 or 5 per cent per year.  And if the market allows for it, they intend to continue to do so. 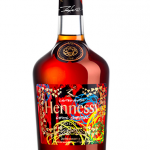 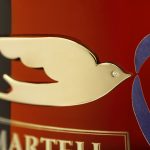 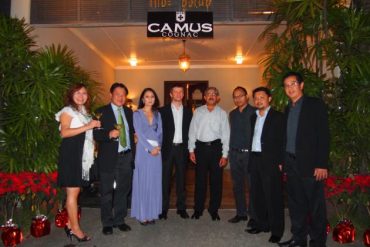 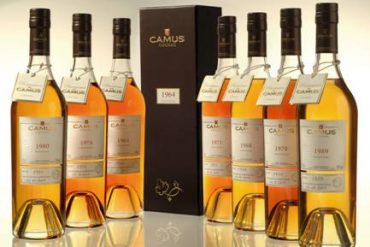