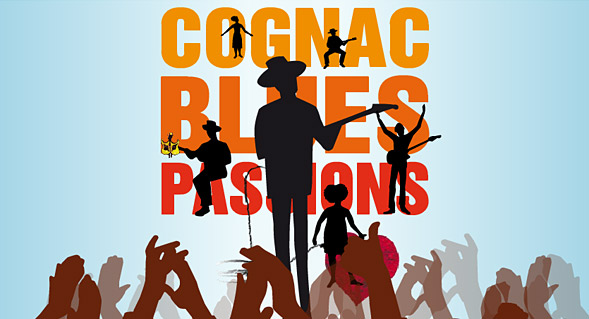 Art, music and cultural sponsoring in the town of Cognac

Throughout the history of Cognac, the great brandy houses have often invested into the community and events of the local area, and the famous music festival – Blues Passion – which is now gearing up for its 18th event in 2011 is no exception.

Back in the initial days of the concert, prominent sponsors were a little thin on the ground, but that has now changed dramatically and the major Cognac houses are now eager to be associated with this iconic event.  After Hennessy had a small presence back in 1994, and the resulting success, the other houses have been eager to also become involved.  That was a very far cry from the most recent event in July 2010, where Blues Passion had 70 hand picked sponsors, including their ‘premium sponsors’, Hennessy, Martell, Remy Martin and the Bureau National Interprofessional Cognac who each shelled out €45,000 euros for the privilege.

Each partnership is tailored to the specific sponsor, and at the end of the event there is an in-depth de brief to ascertain if anything can be improved for the following year.  This private sponsorship brought in over a third of the 2010 budget of 1.5 million euros. But on the flip side of the coin, the loss of The Detective Film Festival back in 2007 was a blow for the town of Cognac. Sources tell us that the film festival ran out of money because one of the big four cognac houses stopped sponsoring the event.

As well as their close association with music, the great houses are no slouches when it comes to the art world as well and include specific Cognac creations in the style of the great artists such as Picasso and Rodin, or let’s think about Martell’s activity in Versailles (though not in the town Cognac).

Whatever happens in the future, let’s hope that the marriage between Cognac, music and art in the region is one which is going to last.

Picasso? No way! An exhibition about the art of cocktails 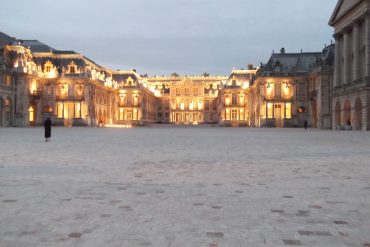