Although Armenia may not be the first place that springs to mind when you think of a good brandy, they do produce some very fine products.  But they are a little miffed that they are not allowed to call it Cognac in the west, although they do call it this in the Russian speaking countries of the former Soviet Union.  24 million bottles are exported to Russia every year, and Armenian brandies have been the deserved recipients of many awards and medal over the previous century. 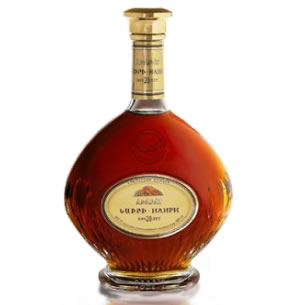 Armenian brandy is distilled in a comparable fashion as Cognac; double distilled and matured in oak casks.  They also grade it as VS, VSOP and XO.  Indeed, near the end of World War II at the Yalta Conference, Josef Stalin presented Winston Churchill a gift of Armenian Brandy.  Allegedly this led to Churchill ordering several cases on an annual basis.

The first brandy was distilled in Armenia in 1878 by a Yerevan business man named Nerses Tairion.  He marketed the product nationally and then sold the distillery to a Moscow distributor in 1898.  This distributor, Nicolai Shustov was the reason the brandy became so popular in Russia and still remains so today.

Winston Churchill was a drinker of Armenian brandy

Armenian Brandy became a firm favourite amongst Soviet politicians, and the popularity continued to grow.  By 1980 there were 42 plants and branches in the USSR.  During these Soviet times, the Yerevan Brandy Company (YBC) was the sole producer who had the total support of the politicians and bureaucrats, and then in 1998 YBC was purchased by Pernod-Ricard.

The brandy is now sold under the name ‘Kanyak,’ which is the eastern European spelling of Cognac, and as of today, the legitimacy of this practice has not been really questioned. Of course it leads to problems, and the Cognac lobby doesn’t like it at all when Armenian brandy is called ‘Cognac’. Difficult.

Good it may be, excellent in fact.  But it’s still not Cognac! See more articles about the topic below at Related Posts e.g. the new naming ‘Arbun’ 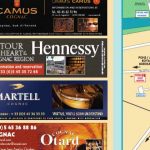 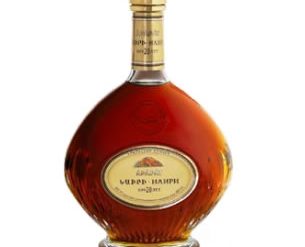 Ukraine confrontation: Country wants to get paid for not using term “Cognac”