We all know that fine wines and cognacs are often the penchant of the rich and famous, but it’s not that often that a complete collection comes to the market.

But that’s what happening at the end of November, when French movie star, Alain Delon’s thousand bottle collection comes under the hammer.  Sure to appeal to collectors around the globe, the auction is being run by Cornette de Saint Cyr and will be held in Paris on the 26th November, 2011 at Fouquet’s on the Champs-Elysées.

The collection consists of a wide variety of wines, and also two bottles of 1840 Cognac from Bisquit-Dubouché.  These are estimated at between 500 – 600 euros per bottle (although perhaps this is a rather conservative estimate). 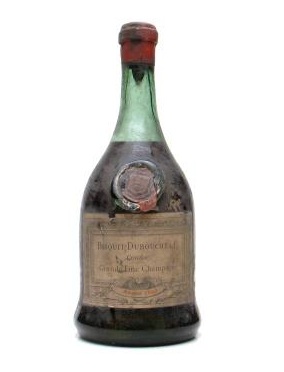 Other wines of distinction on offer including various vintages of Chateau Latour dating back to 1935, Chateau Mouton-Rothschild from the year 1936 onwards and various Château Lafite bottles from 1928 to 2007. 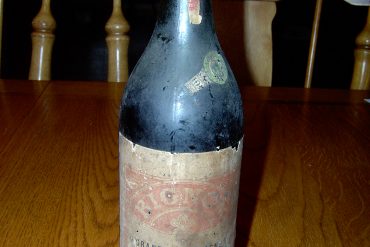 Bignon Grande Champagne 1800 through an auction 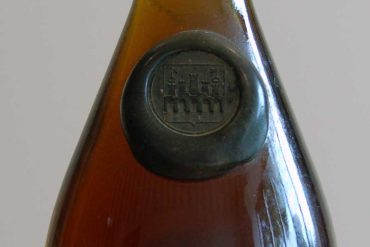