As we previously reported, the distillery of Cognac Tessendier was standing trial over whether or not they had committed a breach of cognac-making rules by the addition of woodchips directly into their eaux-de-vie.

Yesterday, December 07th 2011, saw the verdict at Angouleme Criminal Court be one of complete acquittal.  At the original hearing, on November 16th 2011, the INAO had called for a fine of 5,000 euros and a two month suspended prison sentence for Tessendier owners, Jerome and Lilian Tessendier.  However, the court has ruled that they should be given the benefit of the doubt, as they freely admitted the use of this method for some of the brandy they produced, but not in the making of cognac. 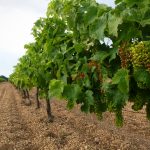 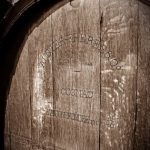 How do you Recycle Cognac Barrels? Turn them into Furniture, of course… 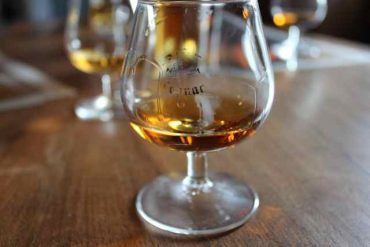 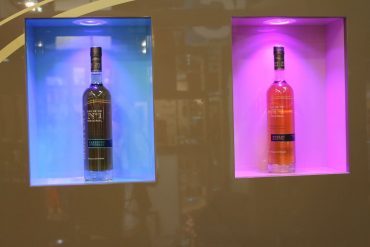 What is Cognac? – Cognac Guide: Grapes, Wine and Distillation