The cognac distillery St Martin has been slapped with a 5000 euro fine and almost the same again in damages for using several hundred hectolitres of non-Cognac origin alcohol in eaux-de-vie produced between 2008-2009.

In the criminal court in Angouleme on the 22 February the manager of St Martin, Olivier Firino Martel, said under oath “I thought there was a tolerance that you could mix different vintages of wine.  In contrast to other stages of the distillation in this area, there is not.  It was my mistake.”

The court was not convinced of his argument, saying there was a clear economic interest in St Martin’s actions.  The recommended fine for this is 3000 euros, but the court raised this to 5000, along with a damage payment of 4930 payable to the L’Insititute National des Appellations d’Origine Controlee (INAO).

So if you come across a bottle of St Martin 2008/9 – although it will be brandy, it isn’t technically cognac. 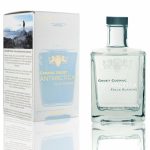 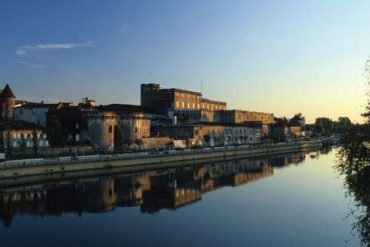