This year’s “Hennessy XO Appreciation Grows Gastronomy” event is to take place in Penang, Malaysia at the prestigious Suffolk House.  From the 11-13 May, a select group will be able to avail themselves to the creations of Australian chef of the moment – Cheong Liew.

The event was begun back in 2008 under the Riche Monde Malaysia banner (now Moet Hennessy Diageo Malaysia) and has starred various top chefs creating foods which incorporate the fine flavours of Hennessy X.O. with various gastronomic creations.

The 2010 event took place in the grand surroundings of the Bukit Kiara Equestrian and Country Resort and was presided over by Alvin Leung. 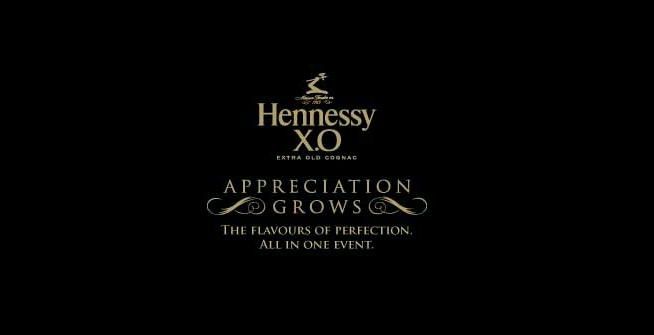 Whilst it seems that there is plenty of different (and extreme) dishes served up at these events, those who pay to attend are likely to be tempted by the fact that there is no shortage of X.O. eaux-de-vie being splashed around.  From tasting it neat, to on the rocks to the addition of water, it seems that Hennessy are not shy in how much all the attendants can drink.

Mr Ken Vin Foo, marketing director of Moet Hennessy Diageo Malaysia, says that they are building on the eight generations of Cellar Masters and seven generations of Hennessy which have served the brands creation.

The 2011 spectacle will also attempt to educate guests about the art of aging and blending cognac, along with selecting and appreciating the aromas and flavours.

We’ll be betting they’ll be a whole lot of appreciating of Hennessy X.O. going on over the three days. 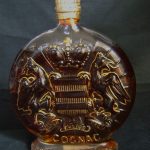