With 2015 beginning, it’s time to pitch our eyes forwards to see what might be in store for the coming 12 months.

With the bubble that was the Chinese Cognac market well and truly burst, the major producers are setting their sights on what they hope will be the next big market. And that could well be South Africa. The country offers huge potential, with one proviso – and that’s the population’s love affair with their own domestic brandy. Watch out for some clever marketing plans from the Cognac giants to win the hearts of the brandy-loving public.

The rise of the Single Estate Cognac

We’ve already seen the beginnings of this with Hine Cognac launching the Hine Bonneuil 2005. It’s highly likely that this trend of making the terroir the signature point of the cognac will become more widespread. This is likely to be followed by more in the same line from Hine, and you can bet your bottom dollar that other producers are going to follow suit. 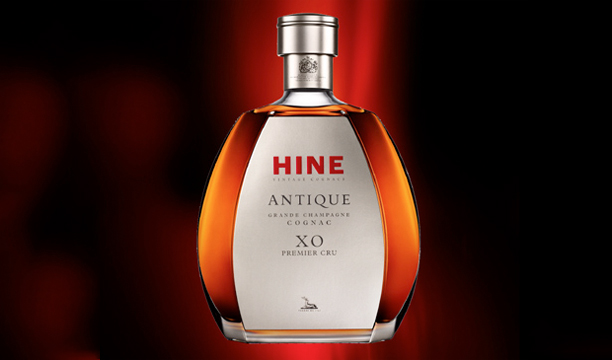 Courvoisier to have a makeover

2015 is the year that the complete brand of Courvoisier is having a makeover. Expect new bottle designs, along with a fresh marketing campaign. The brand is keen to reiterate its heritage and historical connection to Parisian culture, as well as the important part Napoleon played in the story of Courvoisier. 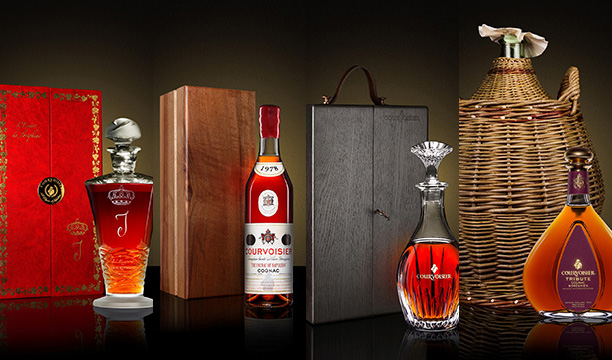 One to watch: Braastad Cognac

Not small by any stretch of the imagination (in fact, Braastad is the sixth largest Cognac brand in the world), the brand has so far been far larger in Scandinavia than anywhere else – particularly in Norway. 2015 is the year that they plan to break into other markets, with their sights set on the regions of China, the US, Germany and Eastern Europe. 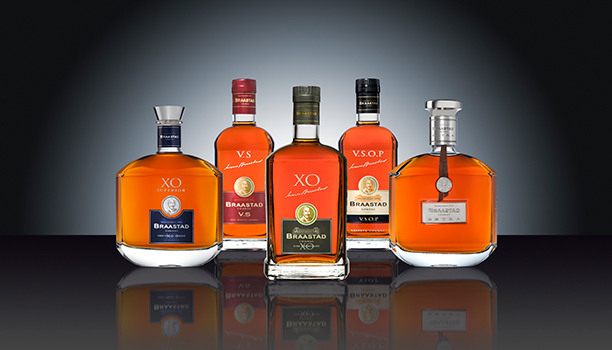 In other areas, it’s likely that a variety of ‘no-age-statement’ cognacs will be launched throughout the year, priced to fit all pockets.

2015 is shaping up to be an exciting year for the Cognac industry. And as ever, Cognac Expert will ensure that we keep all our loyal readers and customers up to date just as soon as the news hits the headlines. 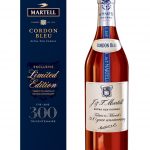 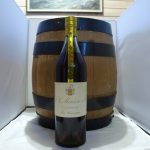 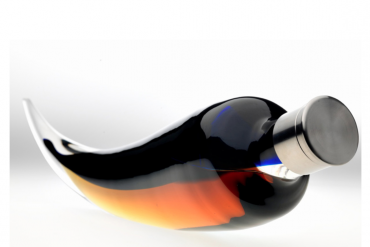 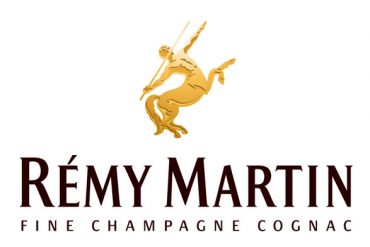 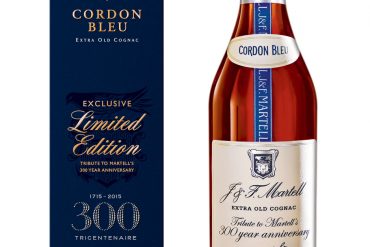