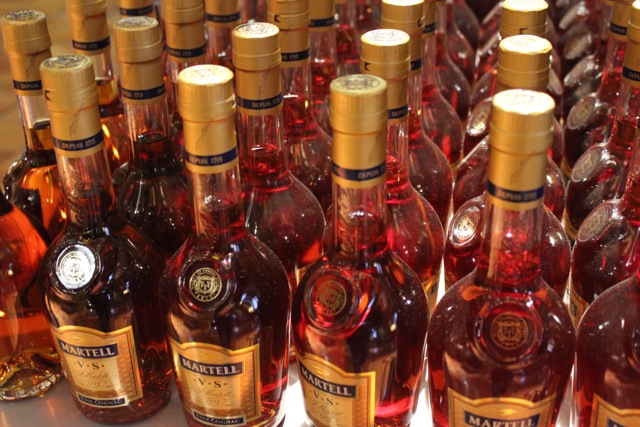 The 2011 sales of cognac broke all records, with 163.4 million bottles being shipped in the 12 months from November 2010 to October 2011.  This of course, is great news in terms of trade, but coupled with the mild weather during the 2011 harvest also means that wine suitable for distillation into cognac is now in rather short supply.

Because of the weather conditions during 2011, the harvest both began and finished early.  This had the effect of weakening the microbiological status of the produce, and following some weeks of storage a lot of the harvest has become too acidic to be suitable for cognac distillation.  This means that such wine will have to be destroyed, as it is unfit for purpose.

Thankfully the BNIC has in the past few years put in place a ‘reserve’ stock for just such an event.  And it seems that the situation is grave enough for them to allow the use of this reserve, as long as producers meet the conditions previously set by the BNIC. 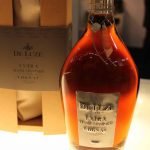 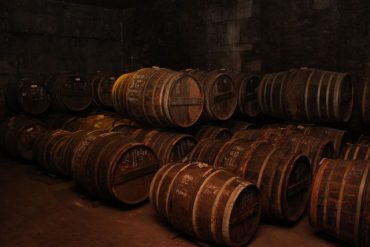 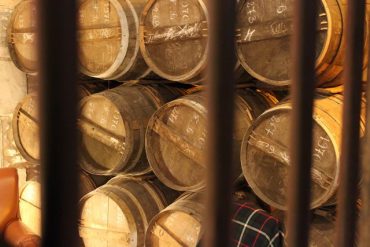